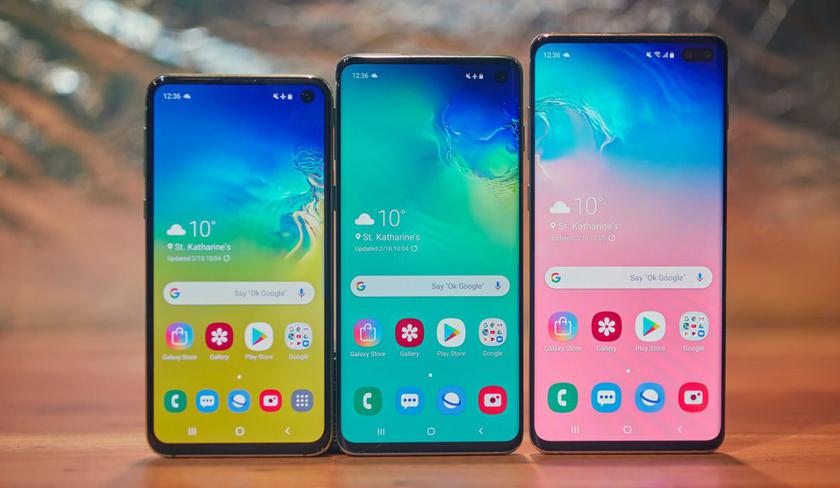 Only recently we learned that the new flagship line of Samsung may not be called the Galaxy S11, but the Galaxy S20. Now there are new unexpected details about the family.

Firstly, the source confirms that the flagships will still receive the “names” of the Galaxy S20. Secondly, the company seems to have decided to abandon the younger Galaxy S20e.

But first things first. Next year, the release of three models was expected: the “budget” Galaxy S20e with more modest specifications, the base Galaxy S20 and the largest and most powerful Galaxy S20+.

Now, the manufacturer of covers Schnailcase has received news from a trusted supplier that Samsung is abandoning the Galaxy S20e, but will release a new model – the Galaxy S20 Ultra. This smartphone will not take the place of the budget representative of the family, but on the contrary, it will be even “older” Galaxy S20 +.

According to rumors, the Galaxy S20 Ultra will receive a 6.9-inch display and will be the largest and most expensive smartphone in the line. Most likely, it will replace last year’s premium Galaxy S10 5G.

The flagship Galaxy S20 should debut on February 11 or 18.