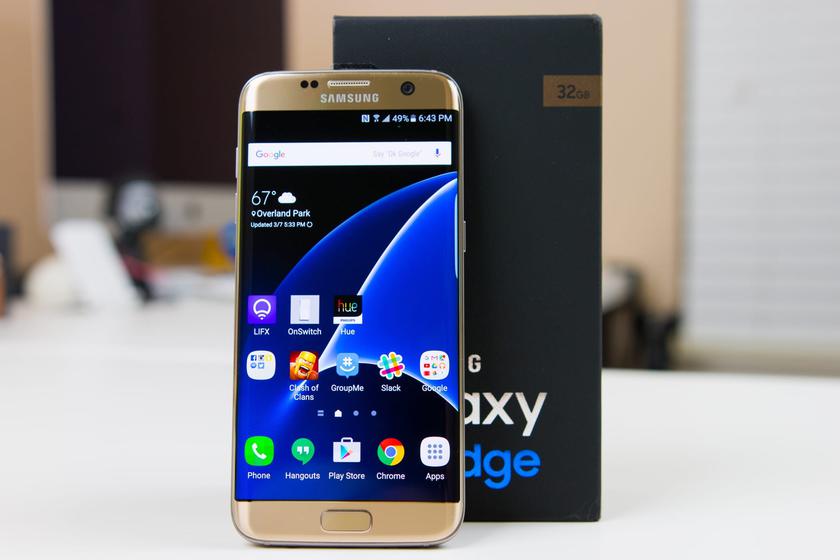 In India, there was another case of spontaneous combustion of Samsung smartphones.

It happened in late December with 52-year-old Sima Agarwal. According to the woman, her smartphone Samsung Galaxy S7 Edge, which she bought back in 2016, suddenly caught fire.

Sima felt that the gadget was very hot and carried it on the porch. At that moment he exploded.

The woman claims that she always used only original cables and a charger for a smartphone. Moreover, before the fire, he did not charge.

Sima then contacted a Samsung service center, however, they said that the incident was related to external temperature exposure.

The Agarwal family does not agree with this and intends to sue Samsung.