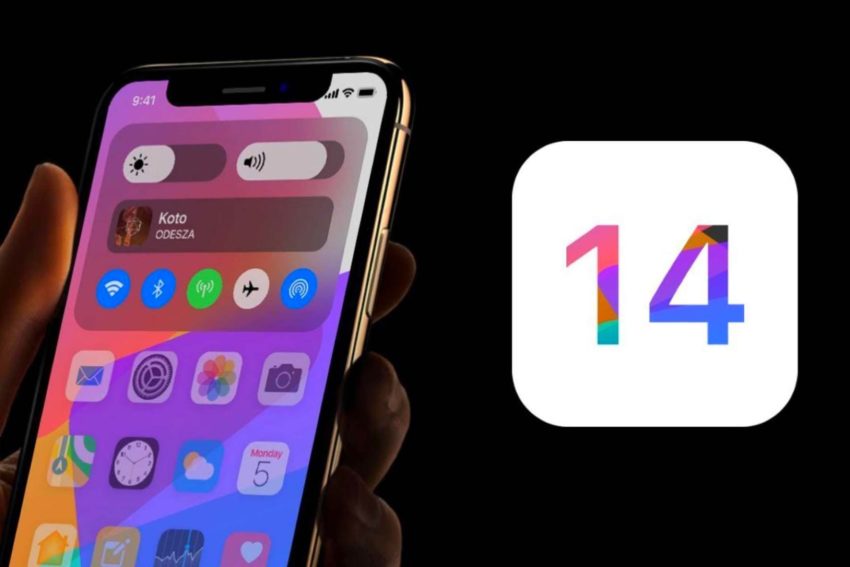 The higher quality any software is, the wider the circle of people will want to use it on an ongoing basis. This has quite real reasons for itself, the main among which is that it is the operating system that is responsible for the user experience that a smartphone, tablet, computer or other gadget provides. Today, November 21, 2019, it became known that the Apple leadership acknowledged its next failure. The fact is that the iOS 13 operating system, released this year, was again recognized as “buggy”, which was once iOS 11, Bloomberg reports with reference to its trusted sources. In this regard, when creating iOS 14, the approach to the development of the entire OS was changed to a completely different one.

For many years now, the Apple Corporation has been pursuing a policy of releasing new OS assemblies for internal testing on a daily basis. So, the firmware released by developers on Monday will be tested by all employees of the testing unit on Tuesday, and released on Tuesday will be subjected to firmware on Wednesday, and so on. As a result, the employees responsible for quality control simply do not have time to check all the innovations, because such ones are constantly being introduced, and all of them immediately take effect. Accordingly, if a bug was found, it is impossible to fix it in a few days, but instead of focusing on eliminating it, the developers are introducing other innovations, and they also contain bugs.

As a result, it turns out that people involved in software testing inside Apple are forced to again and again face various problems, the cause of which may not be clear to them, but the deadlines are tight. That is why the company releases operating systems with a large number of shortcomings over and over again. Instead of fixing all the problems for the release of iOS 13, the brand began working on fixing such problems in iOS 13.1, which led to a lot of problems among iPhone and iPad users. Fortunately, the management of the apple corporation finally ordered to change the approach to testing the operating system. So, all functions under construction will be disabled by default in internal assemblies for testing staff. This will allow them to test only those features that should already work correctly.

At the same time, if necessary, employees will be able to access the developed functions through a special service menu, which will also be included in the firmware for internal testing. Such an approach will save iOS 14 from bugs, because the effectiveness of testing will increase many times. Special Apple employees will be able to concentrate on specific functions and capabilities, doing their testing to the fullest without the innovations that have just begun to be introduced into the operating system, the source says. The official presentation of the new OS for iPhone and iPad will take place in June 2020, while this operating system will be released in its final form in September, that is, several months after its announcement at the conference for developers WWDC 2020.