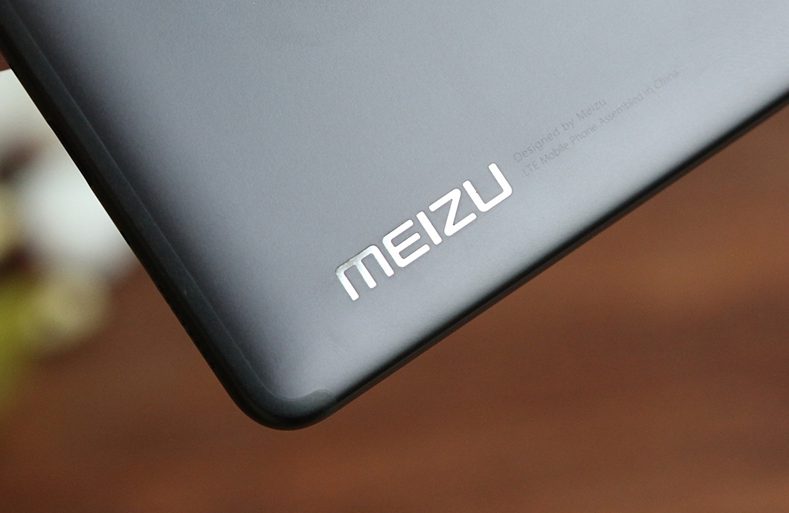 Meizu has recently been experiencing hard times financially. The delays in release, the complete cancellation or suspension of production of new products of the Chinese giant are associated with this. The same fact served as a refusal to further develop the Meizu M9, which was supposed to be the “younger brother” of Note 9. Thus, the new “live” photos of the M9 are pictures of a prototype that may not appear on the market. However, a look at it and recall the technical nuances will not be amiss. Moreover, Meizu 17 still appears on the market, which is somewhat encouraging fans of the brand.

So, the real Meizu M9 sample has a 5.72-inch HD + screen, in the upper part of which a drop is placed under the selfie camera. A dual lens with a 48 megapixel resolution was attached at the back of the corner. Not far from the main camera is a fingerprint module for taking a fingerprint of the owner. Exynos 7872, which was found in previous Meizu models, became the basis of performance. The operational and internal memory of the device has one variation – 3 and 32 GB, respectively. Meizu M9 runs on Android 8.1 Oreo. The battery is represented by a volume of 2930 mAh.

Little is said about the release of smartphones of this brand in 2020. Perhaps the success of the expected in the coming months, Meizu 17 will put the company on its feet and bring its financial position to a stable level. Moreover, the upcoming flagship will support 5G.