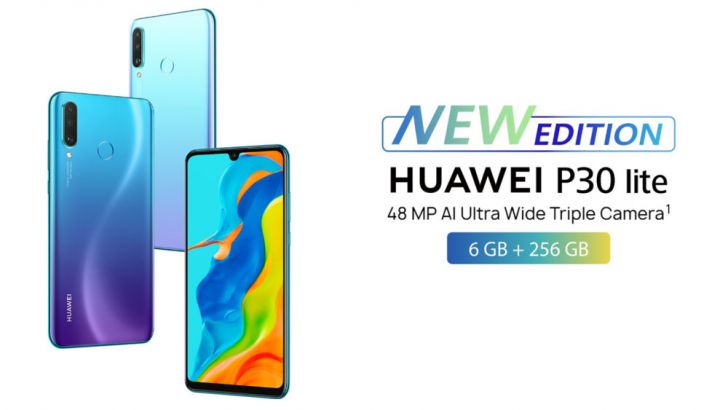 One way to get around the US ban.

While Huawei has not been able to resolve all the misunderstandings with the US government, it has to either release new smartphones without Google services, or re-release existing models, updating them a bit. And so it happened with the P30 Lite New Edition, which by and large is no different from the usual P30 Lite.

Actually, the only innovation is the increased amount of RAM and internal memory. If the P30 Lite was available in the 4/128 GB version, then the P30 Lite New Edition was in the 6/256 GB version. All other characteristics, like appearance, are completely identical.

Similarly, Huawei may re-release all 2019 smartphones that are licensed to use Google services. However, for a long time this loophole will not be able to exist. So it remains to be hoped that the Chinese company will still find a compromise with the US government.