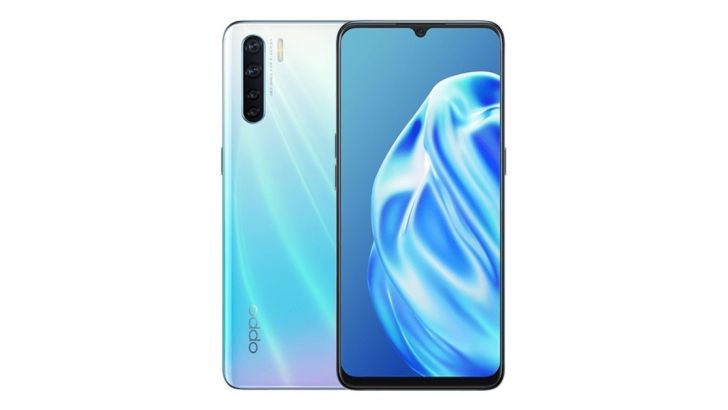 Oppo F15 equipped with a 6.4 ″ AMOLED-display with a resolution of Full HD +. The 16 MP front camera is located in the place of a drop-shaped cutout in the center of the screen. The display also integrates a fingerprint scanner version 3.0, which, according to the company, has become 45% faster than the previous generation.

The chipset MediaTek Helio P70 with Mali-G72 MP3 graphics acts as the hardware platform of the smartphone. 8 GB of RAM installed, 128 GB of internal memory. There is a microSD card slot.

Oppo F15 will go on sale in India from January 24 in two colors: Unicorn White and Lightning Black. The approximate cost of a smartphone is $282. Whether the device will be sold in European markets is not yet known. In China, by the way, a device with similar characteristics is sold under the name Oppo A91.