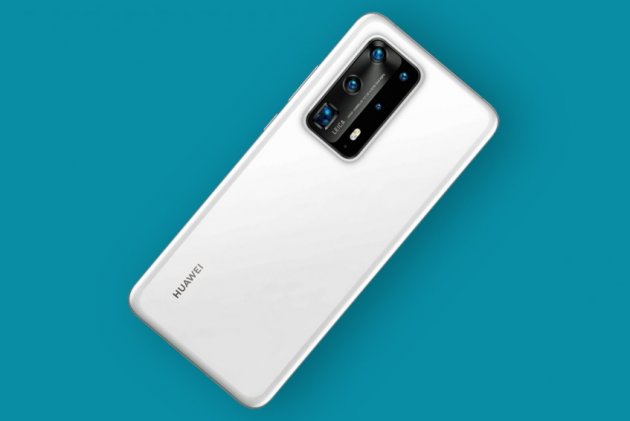 Yesterday, we saw renders of the Huawei P40 Pro with four cameras on the rear panel, refuting rumors about setting up a pentacamera. Today there are new renderings with four and five cameras – what is happening?

The second set of renderings comes from reliable @evleaks. It seems that Huawei will add three new phones to the flagship P series instead of the usual two. Apple did it and Samsung did too, so why not Huawei?

Upon closer inspection, you will find something even more interesting – the first model (with five cameras), called the Huawei P40 Pro Premium Edition, is equipped with a telephoto lens with a periscope and a focal length of 240 mm.

Assuming the main camera has a 24mm lens, this is a 10x optical zoom. Compare this with the four-chamber Huawei P40 Pro model, which has a 125mm periscope lens. This should be a 5x optical zoom.

Both versions have an ultra-wide 18 mm camera. The two additional cameras on the P40 Pro Premium are probably a separate macro camera and 3D ToF sensor. According to Theme, the P40 Pro will have a ToF sensor, another leak covering the P40 phones.