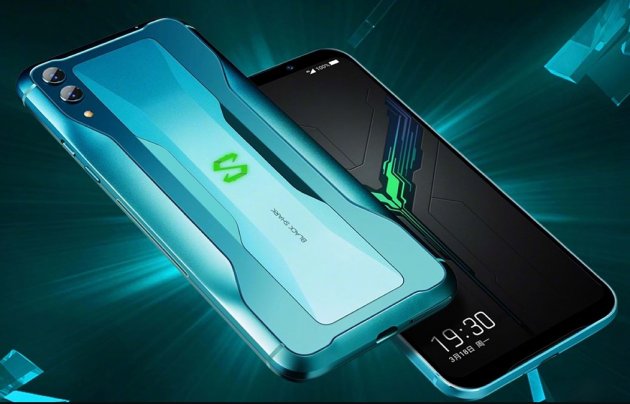 The Black Shark model with the SHARK KLE-AO model number and allegedly Black Shark 3 was certified in China last month. The certificate does not reveal a lot of details about the device, but shows that it will support 5G.

In addition to the 5G support that will be present on the device, the adviser showed that Black Shark 3 will come with a whopping 16 GB of RAM. According to the hint, this could make the gaming smartphone the first phone with such a large RAM. This will certainly be redundant if the smartphone becomes a reality.