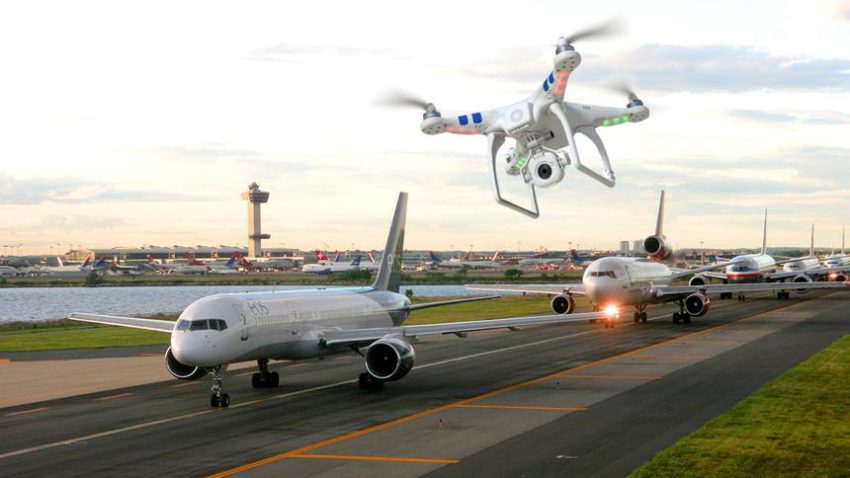 The American edition of Bloomberg, referring to its own sources in Heathrow, said that the London airport has installed systems designed to detect drones

According to the information, then the French company Thales was developing the latest UAV tracking system. At the same time, neither the amount of the transaction, nor the terms of the agreement were told. Everything is so serious that even in our Internet age, all the technical characteristics of the drone detection and tracking system are classified. From the known, there is only information that the technology includes a special holographic radar developed by Aveillant – it is capable of detecting drones at a distance of up to 5 km.

Recall that a little earlier rumors said that an Israeli security system was established at Heathrow Airport to combat drones. She was engaged in sending a message to the owners of drones demanding to land.