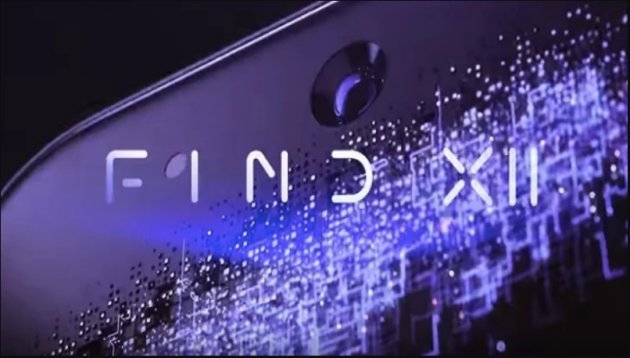 OPPO Find X2 is one of the most anticipated Chinese smartphones this year. The phone will be released as the successor to Find X 2018, which conquered the world. In anticipation of the release of the phone, specifications began to appear. Today, the Chinese leader revealed details about the phone screen.

Last month, when it was confirmed that Find X2 would be launched this year, OPPO vice president Brian Shen announced that the phone would have a better display than its predecessor. This should not be surprising, as more attention is being paid to displays these days.

According to Digital Chat Station , the Find X2 screen will have a QHD + resolution and refresh rate of 120 Hz. The resolution is actually 3168 x 1440, and the display is a curved OLED panel made by Samsung. He adds that the screen size is about 6.5 inches, and there is a hole for a selfie camera in the upper left corner.

OPPO will allow users to switch between FHD + and QHD + modes, and users will be able to choose between a 60 Hz refresh rate or a 120 Hz refresh rate, regardless of the resolution on which the display is mounted. Samsung fans will definitely be unhappy as the Galaxy S20 series will only be able to switch to 120 Hz if FHD + is set.

Although the combination of QHD + resolution and 120 Hz refresh rate will certainly adversely affect battery life, giving users the ability to choose which combination they want to use is a reasonable thing, and not make it inaccessible immediately after installation.

OPPO Find X2 will have a Snapdragon 865 processor and Snapdragon X55 modem to support 5G network. It is expected that it will be launched this quarter, so we think that new leaks will appear in the near future.