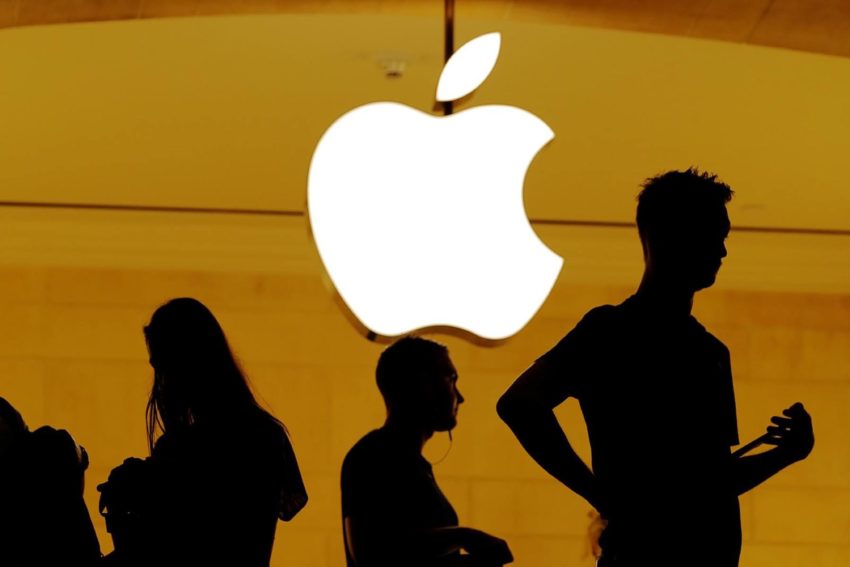 As you know, Apple is one of the largest and most famous brands in the world, and gadgets from hundreds of millions of people around the world use gadgets. Unfortunately, all of these conduct legitimate activities, in connection with which sometimes the iPhone, iPad and Mac, as well as other devices of the company, appear in the list of devices that criminals use. Since all personal data of users is protected in a reliable manner, including with the help of encryption, it is simply and simply impossible to get access to such access. That is why in recent years, more and more often, the authorities of various states have demanded that the “apple” corporation provide personal data of users in order to investigate certain illegal actions, and almost always this manufacturer fulfills the requirements of the authorities of various states.

As it became known from an official source, from January 1 to June 30, 2019, Apple received 31,778 requests for the provision of personal data for users of iPhone and other electronic devices. Authorities from around the world require all these applications to be successfully approved, so they can access sensitive materials that can be stored on smartphones and tablets, as well as in various services like iCloud. Some countries very rarely request these users, and some, on the contrary, do this often. The leaders in this regard are the United States and Germany, because the first accounted for about 13.5 thousand applications, while the second – about 4.8 thousand. Almost all such applications were fully approved, that is, the brand management satisfied them.

As for Russia, in just half a year, the “apple” corporation received 1219 requests from the country’s authorities, however, it approved only 82% of such requests. It is noted that each specific case is considered individually. Most likely, recently Apple has a whole department, which consists of employees who respond to such requests. For this, evidence of the guilt of a person, as well as other factors, are considered in order to make the most informed decision. As a rule, such applications are rejected that do not have sufficient evidence of the guilt of a person. By the way, in the USA and Germany, approximately 80% of the total number of applications are also approved, while others are simply rejected.

Apple is not just forced to disclose the personal data of users of iPhone, iPad, Mac and other gadgets. The fact is that almost all countries of the world have their own special laws, according to which any company should make every effort to conduct any kind of investigation, and that is why the “apple” corporation is forced to provide all the data it has about certain people, by providing assistance to the investigation. As a rule, almost all requests for personal data are related to criminal cases, because in some cases, only by accessing the information of a specific person in his smartphone can you prove his guilt, or vice versa innocence.