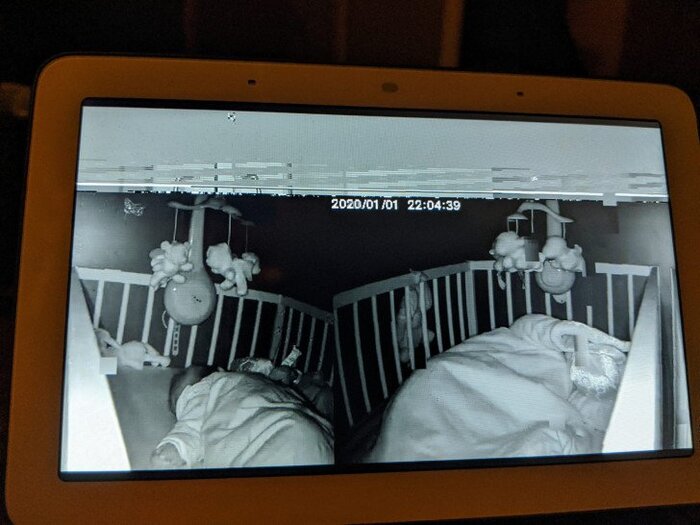 Google disconnected Xiaomi smart home from the Google Home platform and the Google Assistant. The camera of the system’s tracking became the fault. Several owners complained that the device accidentally showed them recordings from someone else’s apartment. And this means that someone can, in turn, monitor what is happening at their home. Google says the system lock is temporary. It will last until they find the cause of the malfunction. A Google spokesman assured that work is underway to resolve the problem. Xiaomi says the reason was a recent update to the program. And the failure occurs when a poor connection to the network. According to Xiaomi, it has touched just over a thousand users. The manufacturer insists that the main reason on their side has been eliminated, now work is underway with Google to debug the system.