Skip to content
Hot Tech News > News > Gadgets > Xiaomi > For the sake of this, you should buy Xiaomi Mi Band 5 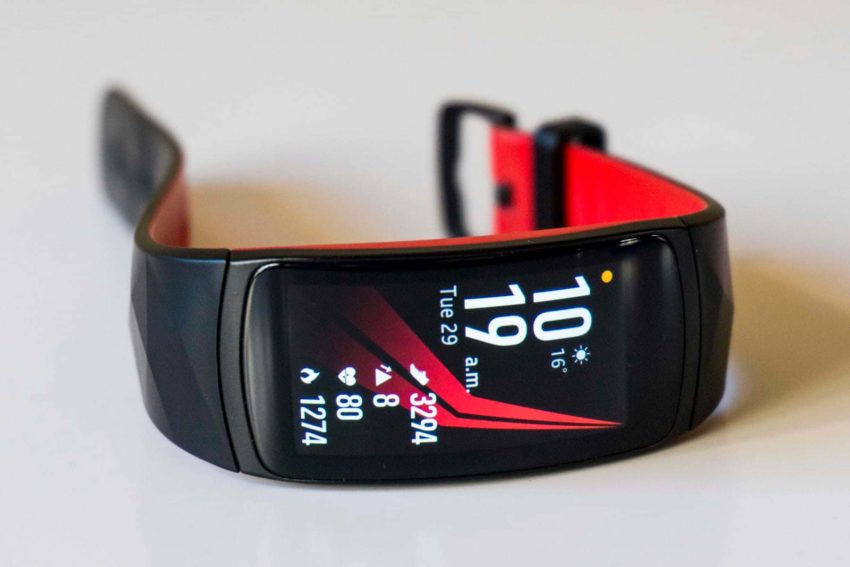 Every day wrist gadgets are becoming more and more advanced in every way, getting more modern technical equipment, improved software, sophisticated appearance and other nice features that make this kind of electronic device extremely popular among buyers. Over the past three years, the demand for sports bracelets has increased by more than five times, and this has happened not in some separate regions, but around the world. This suggests that more and more people are interested in such gadgets, and with the sale of the Xiaomi Mi Band 5 model, everything will completely change, because literally everyone wants to buy it for themselves, and all this will become a reality due to one extremely important and useful features.

Let it be so far online that there is no official data on what the new sports bracelet can boast of, but insider information is already available from reliable sources about its technical features. As it became known, this tracker has a 1.2-inch OLED-screen color type with support for touch control and a resolution of 320 by 160 pixels. Otherwise, the 2020 model gadget is equipped with a 150 mAh battery, a USB charging connector built into the strap, a reliable fastener for fixing the tracker on the wrist, a polycarbonate and glass case with water protection according to IP68 standard, and also a Bluetooth 5.1 LE module for connect to smartphones and tablets.

Xiaomi Mi Band 5 will be able to work with gadgets based on Android and iOS, but you just need to install an application called Mi Fit on your phone, which is available for free download from the Google Play and App Store. When the time comes, it will be updated to the new version, and in this there will be full support for the new sports bracelet, the release of which is expected in June 2020. The future novelty is credited with sensors and sensors that will allow it to determine the water level in the body, as well as the degree of deterioration of the body, that is, stress. Based on these data, the bracelet will be able to give personal recommendations, due to which a person can change his life for the better, starting, for example, drinking more water or fighting stress.

However, all these features of the future news, even if they are extremely important, fade in comparison with the fact that the international model of this tracker will receive a full NFC chip, and it will finally be possible to use this with the Google Pay payment system, as well as others. Due to this, residents of Russia, Europe, India, USA, Kazakhstan. Ukraine and other countries will be able to easily and simply pay for purchases in stores, doing it directly with the Xiaomi Mi Band 5. Currently, such opportunities in sports bracelets from this manufacturer are available only in China, since they, even despite the presence of such a chip, are tied to the Mi Pay payment system, and this one works exclusively in Chinese territory and nowhere else. For the sake of such a “chip” is guaranteed to buy a new tracker when it arrives on store shelves.