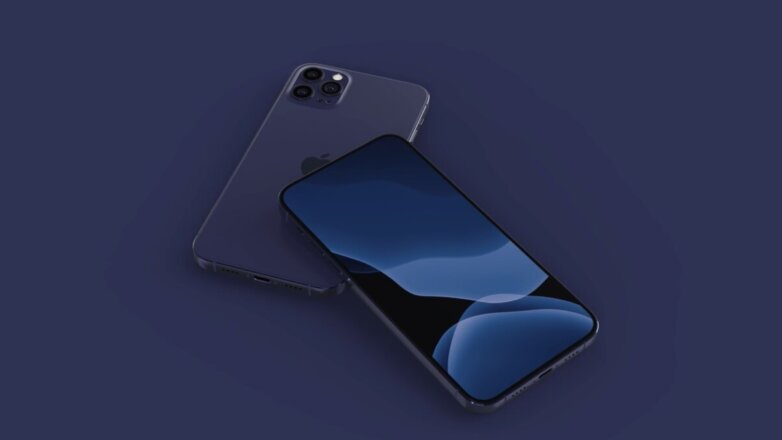 Apple will release the iPhone 12 Pro in several colors, including the new dark blue (Navy Blue). Presumably, these models will replace the line of dark green smartphones of the 11th generation. A video appeared on the network with a layout of how this smartphone will look.

The information was provided by the famous blogger Max Weinbach. Last year, he was the first to report that the iPhone XR will be released in a new light green color. He is also known for his insider posts on the latest Android products.

Earlier it became known that Apple intends to introduce a new budget iPhone SE 2, which many call the ninth iPhone. Production will begin in February. The start of sales is planned for March. It is expected that the smartphone will receive a case like the iPhone 8 with a screen diagonal of 4.7 inches, a single main camera and Touch ID, activated using the Home button.