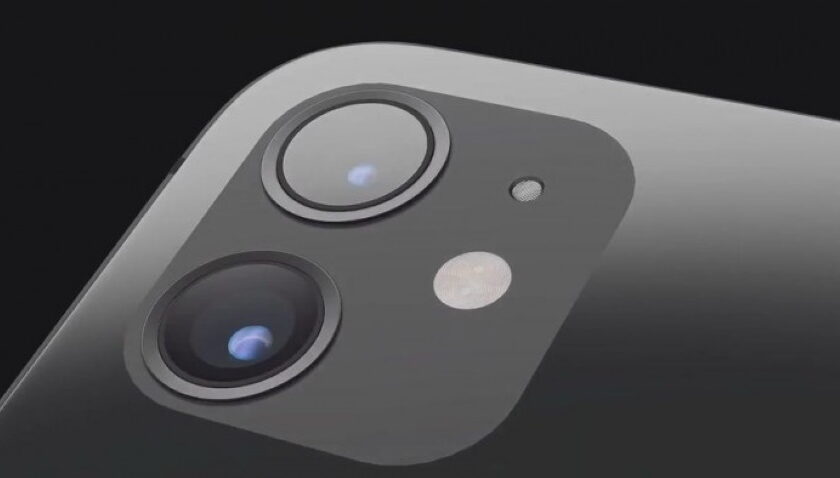 According to foreign media reports, Apple plans to release iOS 14 and iPadOS 14 at WWDC. This event is scheduled for June this year.

Analyzing the list that was published in foreign publications, iOS 14 will receive all devices that this year have upgraded to iOS 13, but iPhone SE, as well as iPhone 6S, will also receive the 14th version of the operating system. Here’s the full list: iPhone 11 Series, 10th Series, 8/7 / 6s and 8/7 / 6s Plus, SE, iPod Touch (7th Generation)

As for the iPadOS, it is rumored that the iPadOS 14 will no longer support the iPad Mini 4, released in September 2015 and the iPad Air 2, released in October 2014. Both devices are equipped with processors A8 and A8X, respectively. Well, a list of those who are lucky enough to get a new OS: