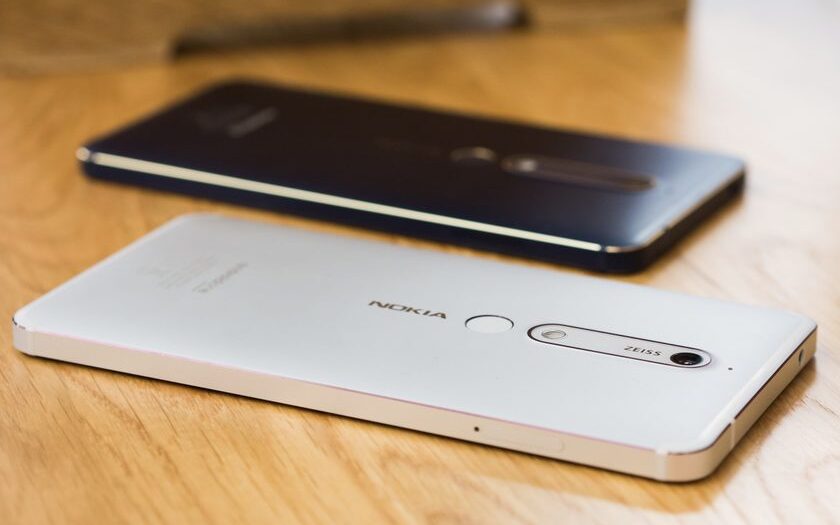 Representatives of the Finnish company HMD Global, which owns the Nokia brand, in early 2020 announced the arrival of Android 10 on Nokia 6.1 smartphones. The first users of the advanced OS then were few, namely those who fell into the random sample. Now, the spread has taken on a global scale.

Owners of Nokia 6.1 come with the service pack number v4.10C. Its size is 1.4 GB. Included with Android 10 is the December security patch. Thus, the update will expand the functionality and add some “chips” in terms of aesthetics.

Actually, Android 10 is a slightly modified interface, a system-wide dark theme, support for gestures to control navigation, a function with AI Smart Reply, as well as the possibility of finer geolocation settings and user privacy.

Regarding the smartphone Nokia 6.1 itself, we can recall that this is a representative of the budget line of the Finnish company. Its start of sales began in January 2018, in two memory modifications: 3/32 and 4/64 GB. The pre-installed axis of earlier versions is Android 8.0 Oreo. The performance of the device rests on the power of the Snapdragon 630 processor. Plus, the gadget is equipped with an NFC module, a 3,000 mAh battery and USB-C.