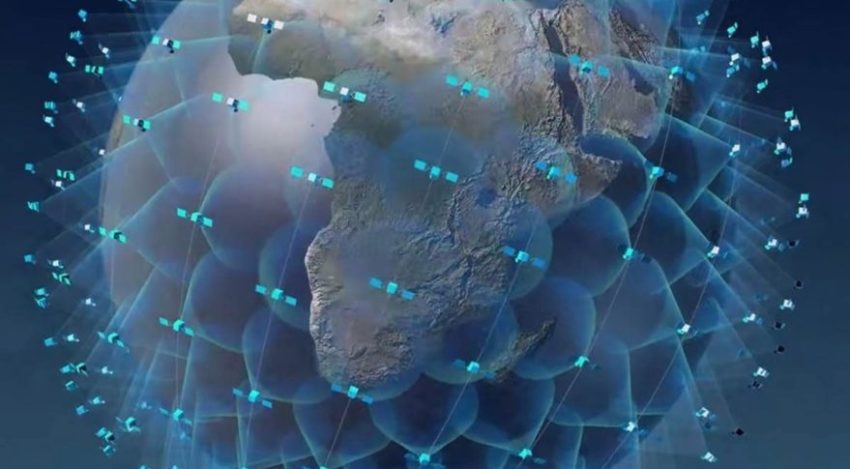 The first launch of satellites of the British company OneWeb in 2020 was postponed until mid-February 2020, Dmitry Baranov, head of the Progress Rocket and Space Center in Samara, told reporters.

“There should have been a launch in December from Baikonur OneWeb, but due to the fact that there were some issues with spacecraft (it was transferred – IF). Now, some of the 32 spacecraft were brought to the Baikonur Cosmodrome in December and deployed there, and a part arrives this weekend just. With the launch on February 17, “Baranov said.

Earlier, the Glavkosmos company reported that the launch was scheduled for January 30, 2020.

In 2019, it was reported that the launch of OneWeb satellites was postponed from December to January 2020 due to the need for additional checks of spacecraft.

In June 2015, Roscosmos State Corporation signed a contract with Arianespace and OneWeb for 21 commercial launches of 672 communication satellites of the OneWeb space system on Soyuz-2 launch vehicles with booster units of the Frigate family from Baikonur, Vostochny and Guiana Space Center cosmodromes. .

The first launch took place in the spring of 2019 from the Kourou Cosmodrome. It is planned that due to the full coverage of the Earth’s surface, the orbital constellation of OneWeb communication satellites will allow users around the world to provide broadband Internet access.

Glavkosmos, a subsidiary of Roscosmos, is the operator of the foreign economic activity of the state corporation.