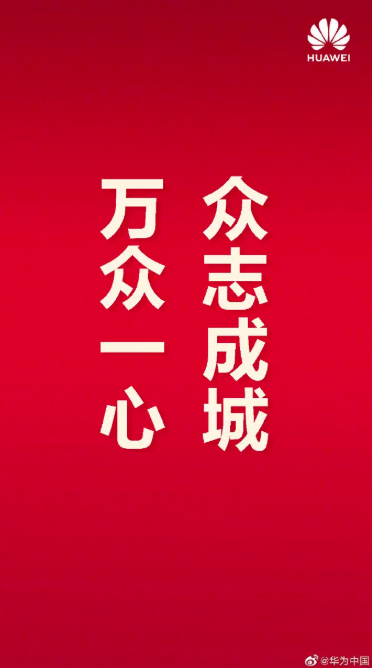 The number of infected and dead from coronavirus in China is growing exponentially. Due to the difficult epidemiological situation, the PRC government is forced to quarantine entire cities, as well as to suspend production in factories. The deadly virus not only threatens the life and health of the Chinese, but can also seriously damage its Chinese economy.

Among those who had to suspend their conveyors were the factories Foxconn (iPhone assembly), Samsung and Johnson & Johnson. Preliminary production is halted for one week, but if the epidemic cannot be curbed, then the downtime may be prolonged.

We must pay tribute to Chinese companies that do not remain aloof from the problem with coronavirus and allocate substantial sums to fight it. So, Huawei, Vivo and Oppo transferred $4.3 million each to the account of the Federation for the Prevention and Control of Epidemics.

Companies such as Realme, TCL, Nubia and Meizu donated money to the virus. For their part, Lenovo and Xiaomi donated lots of protective equipment and equipment for emergency medical care to the authorities for free.

Apple will also contribute to the fight against the dangerous virus. So, the other day Tim Cook announced that the Cupertino concern intends to allocate funds to help victims of the virus.