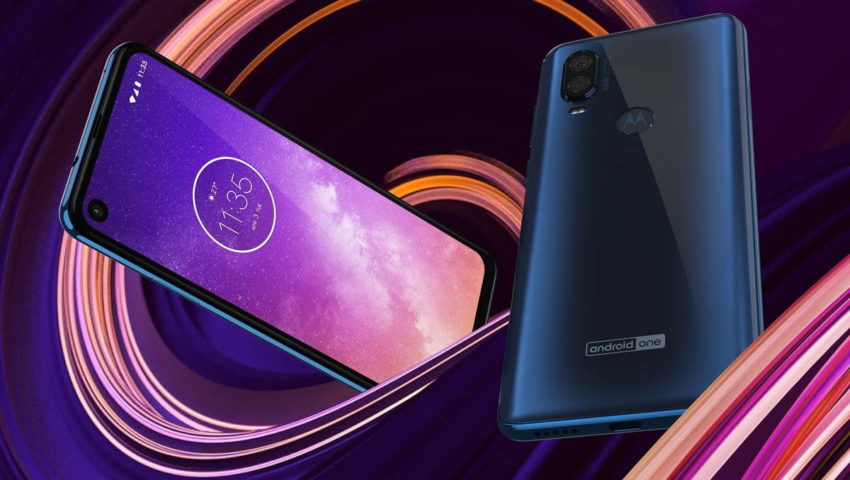 Motorola is finally ripe for a new flagship. They will become Motorola Edge+. The device appeared in the benchmark Geekbench 4.

According to reputable insider Evan Blass, the company is preparing for the presentation of the flagship smartphone Motorola Edge +, which will be presented at the MWC 2020 at the end of February in Barcelona. The company plans to hold its event on the zero day of the exhibition on February 23. It is reported that the device will receive a frameless design. Almost the entire front panel will occupy a display with a cutout for the front camera in view of the hole. There will be no frames on the three sides of the display, but there will still be a small “chin” below.

One of its main features will be that the smartphone will be equipped with a stylus that will be hidden inside the case, just like in the Samsung Galaxy Note 10. Among the current smartphone models there are very few that have a stylus, so the novelty will be able to compete with the solution from Samsung

Motorola Edge + also appeared in the Geekbench 4 benchmark. As the benchmark test results show, the smartphone scored 4106 points in the single-core test, and 12823 points in the multi-core test. He also reveals that the smartphone has 12 GB of RAM, and it runs on Android 10. It is not clear whether he will work on pure Android using the Android One program, like the previous budget smartphones of the company.

It is also interesting that it is mentioned that it runs on a processor with a frequency of 1.8 GHz and codenamed Burton, which has never appeared before. This name is intended to refer to the Snapdragon 865.