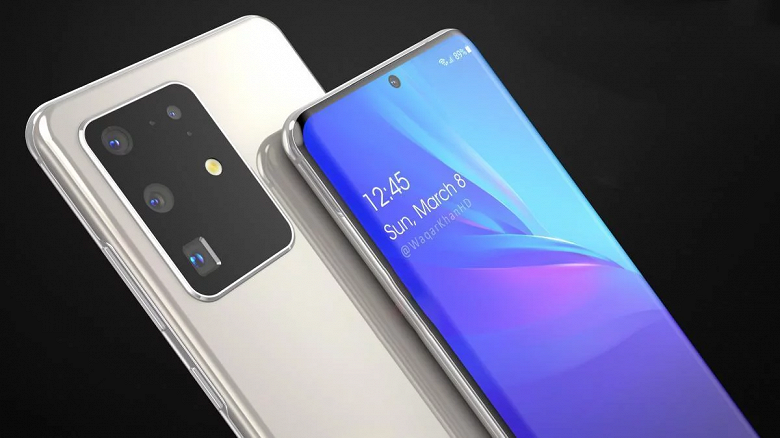 The editor-in-chief of the well-known resource XDA Developers Max Weinbach (Max Weinbach) posted on his page on the social network Twitter another interesting detail about the flagship smartphone Samsung Galaxy S20.

This time we are talking about the capabilities of the new camera. All three Samsung Galaxy S20 models can simultaneously record videos and take photos on three cameras (the main one, as well as equipped with wide-angle and telephoto lenses).

The source confirmed that this feature will be called Quick Take. After you took a photo or recorded a video, you can open the gallery and choose which camera to permanently save the material from, and delete unnecessary.

A similar function called Triple Shot was in the smartphone LG V40, which was released in 2018. As for the iPhone 11 Pro and iPhone 11 Pro Max, the recently released DoubleTake app allows you to simultaneously record video from two cameras on your smartphone.