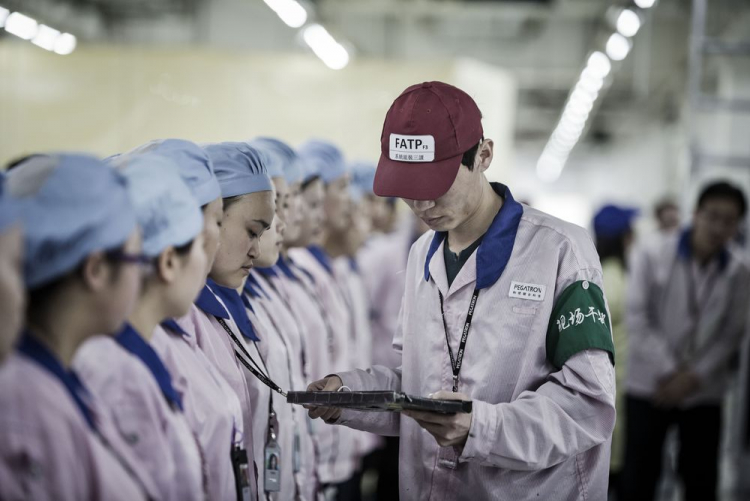 Despite the outbreak of a new strain of coronavirus and restrictions on movement of people, the main suppliers of Apple in China, including the smartphone maker iPhone Hon Hai Precision Industry, better known as Foxconn, plan to resume full-scale production on February 10.

Foxconn said on Tuesday that it still expects to be able to restart businesses across China as scheduled, Bloomberg News reports. Other vendors, including Quanta Computer Inc., Inventec Corp. and LG Display Co., also said they would resume work in China next week.

Although Chinese officials and companies have set the task of resuming work in most of the country on February 10, doubts have been growing in recent days about this date, as the death toll from the virus is increasing, and many workers have been quarantined in municipal detention centers. In addition, the movement of people and goods is significantly limited. To date, the number of people infected with coronavirus has exceeded 20,000, and more than 400 people have died from it.

Apple directly in China has about 10,000 employees in retail and corporate units. And its supply chain employs more than a million workers who assemble devices such as the iPad, iPhone and Apple Watch.