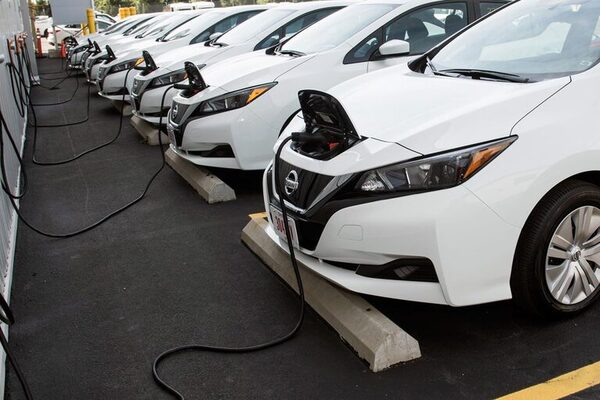 In 2025, the electric car market will include more than 400 models of cars, but they may not be in demand due to problems with demand.

This was reported by Electrek, citing a study by a consulting firm McKinsey. If earlier the lack of choice prevented the spread of electric vehicles, then in the future the situation may change, the newspaper notes.

“Previously, the main problem complained of by 26% of consumers was the lack of an electric car of the desired type. In 2020, 113 new electric car models should immediately appear on the market, but car manufacturers still cannot predict the demand among buyers, which may become a problem in the future.” – reports the publication.

As a reason for the growing popularity of electric vehicles, a decrease in the cost of batteries is indicated. For ten years, it fell 10 times – from $ 1,600 to $ 100-200 per kWh and continues to decline. “Nevertheless, demand for this type of transport is still difficult to predict,” says Russell Hensley, author of the McKinsey report.

According to the expert, the spread of electric vehicles will help knowledge of the differences between owners of ordinary and clean cars. Judging by the survey, the average owner of an electric car is five years younger than someone who drives a car with an internal combustion engine; usually lives in the city; 32% longer to get to work; earns 30% more; six times more likely he bought his car online.

At the same time, the publication emphasizes that Toyota management also doubts the boom in electric vehicles. According to the head of Toyota North America, Jack Hollis, hybrids are now selling better, and the company intends to continue to bet on technologies that are alternative to “honest electric cars.”