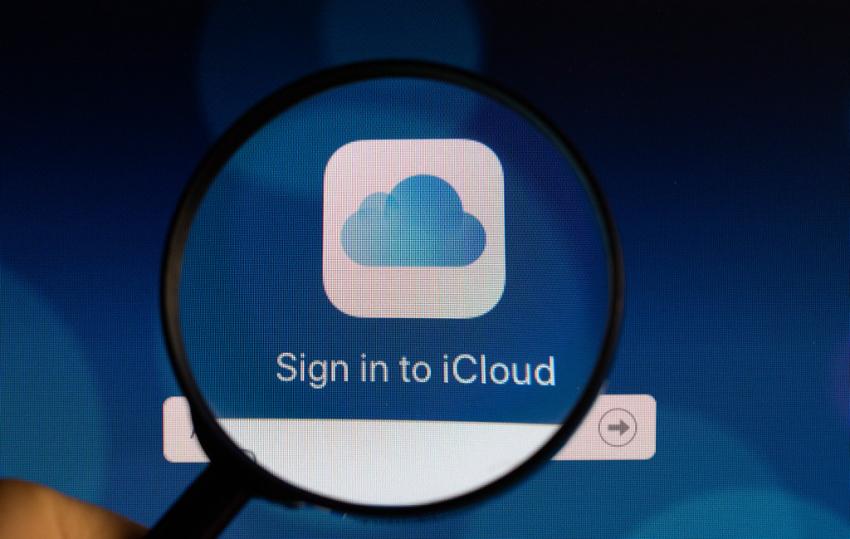 Despite the fact that Apple has always sought to ensure the convenience of its users when interacting with branded services, sometimes in Cupertino – consciously or not – they still misfire. But it is one thing when the developers of the company promptly eliminate all the shortcomings, and completely different when they continue to ignore them. This happens infrequently, but as a result, it almost always becomes a kind of chip that users are simply supposed to accept without asking why it all happens that way. A great example is iCloud.com.

For eight years of its existence, iCloud.com has been available only on desktop devices. No, of course, it was possible to open it from a smartphone, but in order to start interacting with its elements, it was necessary to switch to the desktop version, to work with which, you know, it’s still flour on a small screen. However, over time, users are so accustomed to this that when Apple added native iCloud.com support to the iPadOS with the ability to immediately open the desktop version, no one was particularly surprised. And here they drove the mobile.

How to open iCloud.com from iPhone

Now, if you go to iCloud.com from your iPhone or any other Android smartphone, you don’t have to open the desktop version of the site to be able to log in. Before you open a modified and optimized for mobile devices web platform that allows you to conveniently interact with key elements of the cloud service. Why do I say “key”? Yes, because in the process of adaptation, Apple nevertheless removed some of the functions, obviously, leaving only the most, in her opinion, necessary.

If the desktop version of iCloud.com has 9 sections that can be accessed, then there are only four sections in the mobile: “Photos”, “Reminders”, “Notes” and “Find iPhone”. At the same time, smartphone users do not have the opportunity to switch from a mobile to a desktop version in order to gain access to the entire set of features. Even if you purposefully activate the desktop mode in the browser settings and try to trick the site, nothing will work out and everything will remain as it was from the very beginning.

But from now on, Android users can use iCloud as an alternative to Google Photos by uploading their photos and videos to the storage and downloading existing ones from there. There is no way to store other types of files in the cloud, as well as to configure autoload, and so far, apparently, is not expected, but the fact that Apple has added some kind of ability to interact with iCloud to users of a competing platform is already worth something. So, you see, after a while the native client of the cloud service for Android will appear, as happened with Apple Music at one time.

It is difficult to say for sure whether it is convenient to use the mobile version of iCloud.com. Personally, I generally try not to go there, but not because I somehow restrain myself hard, but because I do not feel such a need. The only time I had to do this was when my Apple ID account password leaked and my iPad – for some reason only it – was blocked by someone else. Fortunately for me, the attacker was not very advanced, and therefore I quickly regained control of the tablet. Therefore, to be able to do the same not only from a computer, but also from a smartphone, perhaps, is worth something.