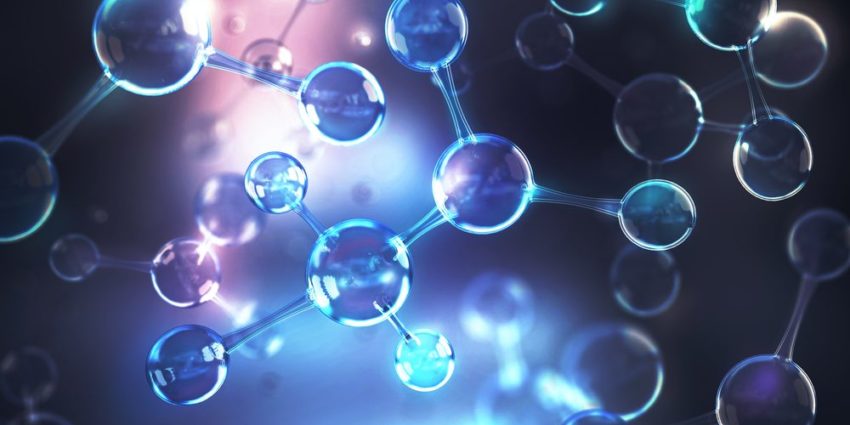 Hydrocarbon fuel is not infinite, and although electric motors are becoming more sophisticated, scientists do not stop working on the creation of alternative sources of fuel. The other day, scientists from the French Commission on Alternative and Atomic Energy (CEA) received an unexpected result. They managed to turn hydrogen into a substance exhibiting the properties of a metal. According to the publication Nature, the resulting metallic hydrogen can be a promising fuel of the future.

The very concept of metallic hydrogen has been almost a hundred years old. But the process of obtaining is too time-consuming and still failed to obtain the substance. So the French succeeded in almost impossible.

“We used a toroidal anvil that was able to withstand the pressure of about 425 gigapascals. At this pressure, cooled hydrogen began to exhibit the properties of metals. For example, the surface of the substance ceased to be transparent and began to shine like the surface of a metal. ”

The discovery is hard to overestimate. As NASA experts say, it is the fuel of the future, which can completely change traditional approaches to energy. Firstly, there is no need for nuclear power plants. And in the long run, it can allow humanity to fly into space at such distances that we can only dream of.