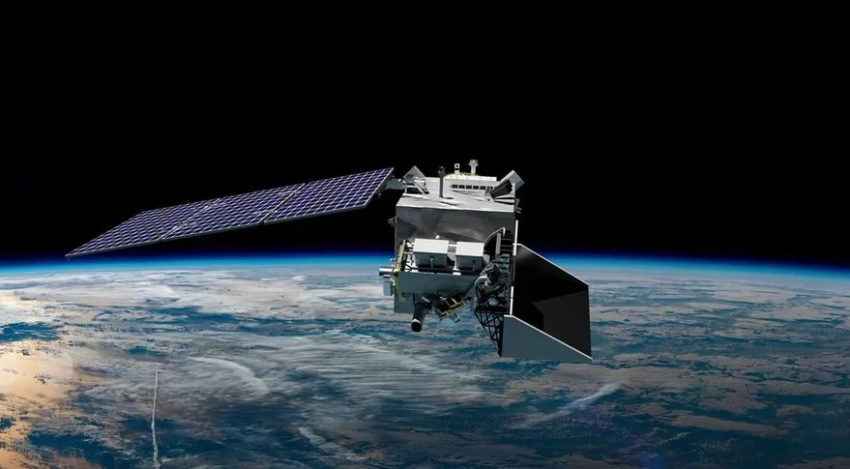 On February 4, NASA signed a contract with SpaceX to launch the Plankton, Aerosol, Cloud, Ocean Ecosystem (PACE) Earth Exploration Mission. The launch should be made from the US Air Force base at Cape Canaveral in December 2022: the Falcon 9 rocket is used as a carrier.

The space agency said that the contract is worth $80.4 million: this includes the launch itself and a number of operations related to it. According to representatives of SpaceX, as part of the launch, they use the first stage, which was previously used.

The PACE mission is aimed at studying microscopic life forms in the oceans and their impact on the Earth’s climate. Thanks to the data, the researchers want to learn more about the distribution of phytoplankton and related phenomena and processes.

Subsequently, this will make it possible to better assess the risks to fisheries, human health, and more effectively predict climate change.