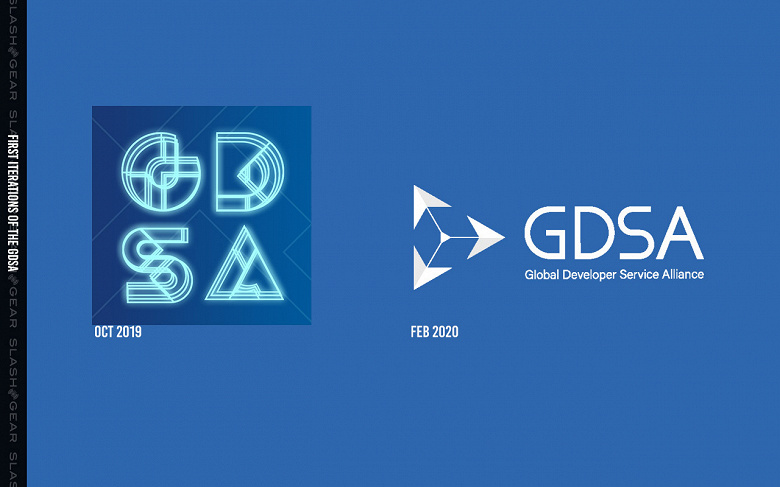 A couple of days ago, a note appeared that Xiaomi, Huawei, Oppo and Vivo decided to join forces to create the new Global Developer Service Alliance (GDSA) platform, with which these companies are going to challenge the dominance of Google Play.

However, Xiaomi hastened to make an official statement. Xiaomi and Google have no disagreements, so it makes no sense to deal with it. Xiaomi noted that Reuters misinterpreted Chinese media reports.

It was previously reported that the Global Developer Service Alliance will be launched initially in nine markets, including Russia. This should happen in the spring of 2020.