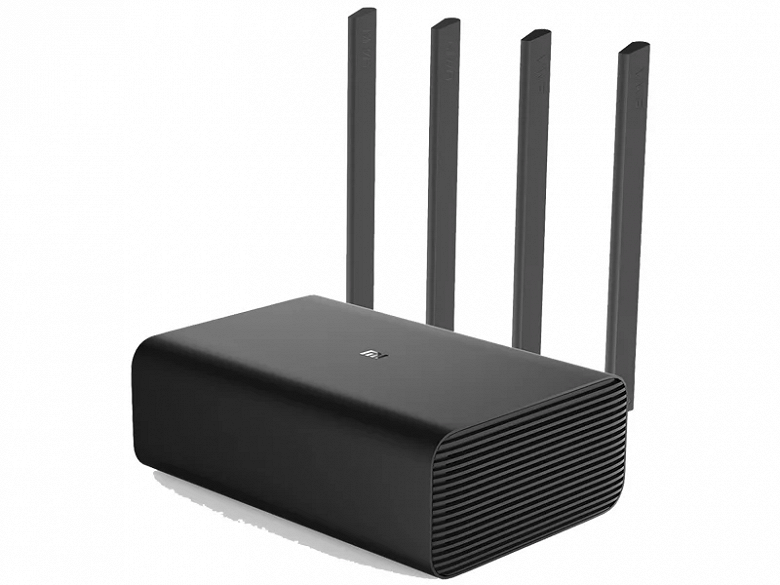 The new router will receive support for Wi-Fi 6.

Xiaomi’s presentation should take place next week. In addition to the flagship smartphone Xiaomi Mi 10, other interesting new products can be expected on it.

According to the rather well-known Chinese network informant Digital Chat Station on the Weibo social network, at the presentation simultaneously with Xiaomi Mi 10, a new flagship-level branded router will be presented. It will receive support for the latest Wi-Fi 6 or 802.11ax standard.

Compared to its predecessor, Wi-Fi 6 optimizes power consumption and coverage stability, supports numerous high-speed simultaneous connections. As the developers of the standard promise, Wi-Fi 6 (802.11ax) demonstrates a four-fold increase in average network bandwidth and the number of parallel users in comparison

According to rumors, Xiaomi Mi 10 and Mi 10 Pro can also get Wi-Fi 6 support.