Skip to content
Hot Tech News > News > Apple could be hardest hit by coronavirus than others, but Samsung will benefit 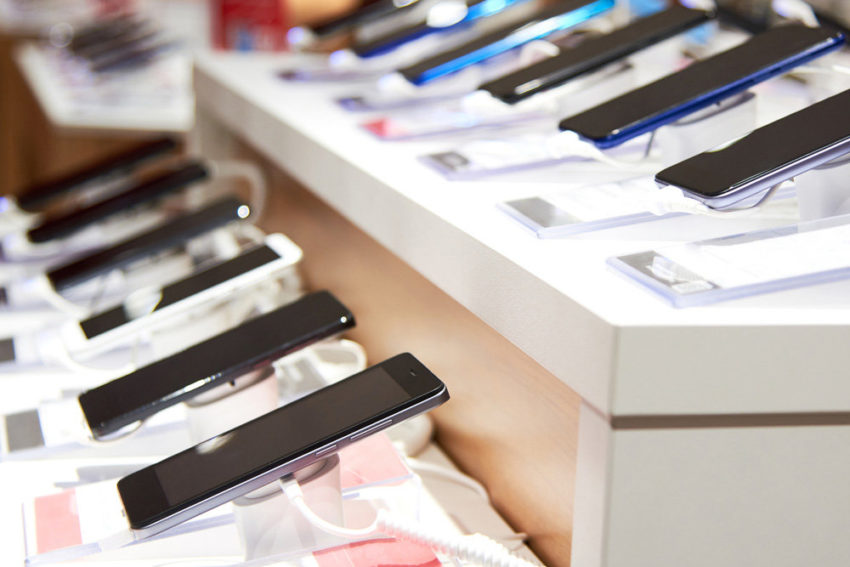 A large Chinese factory Foxconn, producing a variety of gadgets commissioned by Apple, is gradually returning to work – about 10 percent of employees should take their places.

We are talking about the key production lines for the company in the cities of Shenzhen and Zhengzhou. However, authorities in the region should check again later this week to see if all measures have been taken to combat coronavirus. It was he who became the cause of “paralysis” – as the current situation is called in many newspapers.

The spread of a dangerous disease led not only to the suspension of assembly lines of a wide variety of equipment, both from Apple and other manufacturers. Because of the coronavirus, the same Apple and its major Chinese competitor, Xiaomi, were forced to temporarily close their retail stores. They can open their doors to customers at best at the end of the week.

Despite the fact that the consequences of such a step for the work of all these enterprises can be very serious, Foxconn also claims that the health of employees for the company has the highest priority.

But companies need to remember that a malfunction of at least one link in the supply chain of components can lead to the fact that the coveted gadget does not reach the deadline and does not reach store shelves.

China is not only the largest manufacturer of Apple devices, but also the second largest consumer in the world in terms of sales. Already, the demand for this brand of equipment in the Chinese market has fallen by more than 50 percent. If the restrictions due to the virus drag on, this could be a significant blow to the company’s quarterly revenue. The iPhone and AirPods categories will be hit hardest. Moreover, Apple can move the iPhone 9 – aka SE2 – at a later date.

Prior to this, China has already faced an increase in labor costs and US sanctions, but now the influence of the coronavirus has been added to them.

As a result, most brands somehow weigh the risks and think about the redistribution of production in other countries. Basically, the Southeast Asian region is considered as the least expensive in the transfer scenario.

Indeed, according to analyst Ming-Chi Kuo, who is known for his accurate predictions regarding Apple, the apple company intends to transfer part of the iPhone production to India.

In the meantime, Foxconn factories and other Chinese plants are recovering partially and with additional checks, which means a significant slowdown in performance. “At the moment, only 10 percent of the employees have taken up jobs. This calls into question the quick release of the 45 millionth batch of AirPods Pro, which Apple is counting on this year,” Ryabinin said.

As a result, an assortment deficit may occur that will lead to higher prices. According to the expert, retail has already raised prices by 10 percent, and the situation will depend on how quickly and how much supplies are restored.

Oddly enough, Samsung, which has a more distributed production network and is not so dependent on China in terms of sales, may be the winner. Apple will suffer no less, and maybe even more Chinese brands due to the lack of large stocks.

“Panic is often a much quicker and more dangerous threat to the economy than facts. Therefore, do not underestimate the consequences, they will be extremely serious both for China and for all market participants,” the expert concludes.