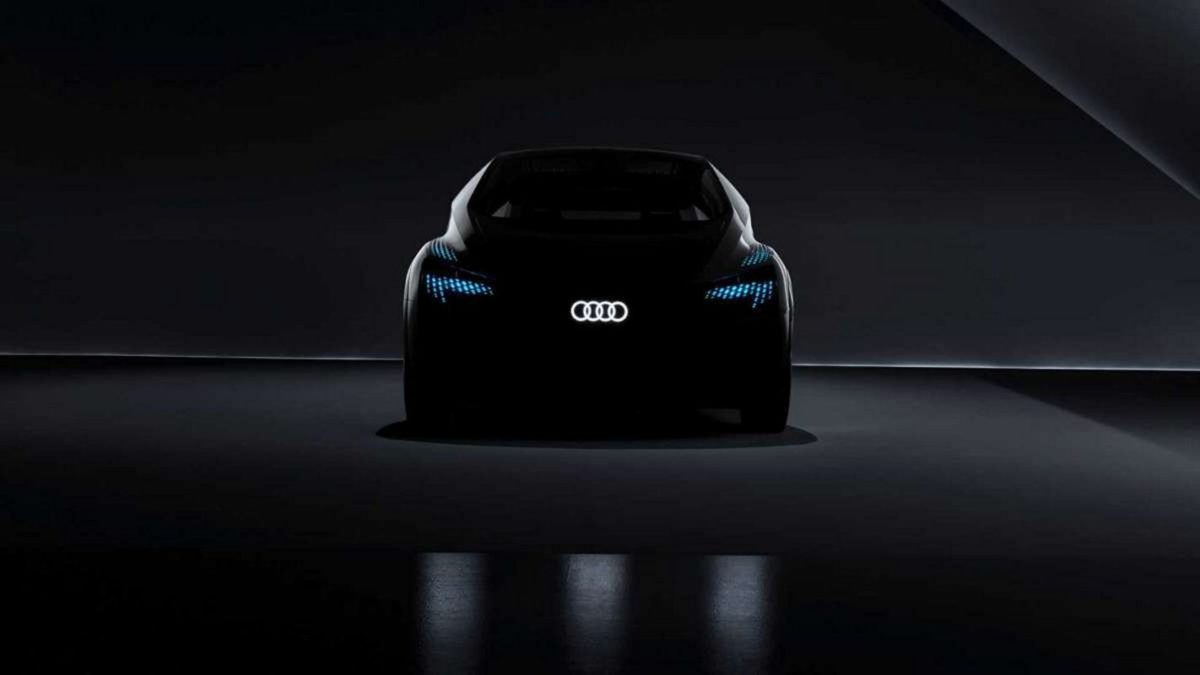 It seems that Audi decided that the BMW i3 feels painfully free in its segment. To date, the brand does not cost anything to release a small city electric car, which will clearly create a number of problems for the Bavarians. Everything goes to the fact that they will do so.

The fact is that today the number of platforms at Volkswagen Group allows manufacturers to literally dive into any class, creating more and more breakthroughs that become a hell for their competitors.

Moving closer to the essence of the expected news, Audi thought about the conclusion of the model on the already known MEB Entry platform. The baby will have a fierce struggle with classmates, but it seems that the company is not particularly worried about this. Despite the fact that the market of small urban electric cars is already full of many offers from all famous brands, the German manufacturer is in no hurry to release the car right now. Fermin Soneira Santos, who holds the position of head of marketing at Audi, says that the car will not appear on the market until 2023. It is clear that during this time, competitors will have time to gain good momentum, having cones on their own mistakes and shortcomings. But, apparently, these guys are already very confident in their abilities.

Well, a small city Audi, which, most likely, will be as close as possible externally to the concept of AI: ME, which is hardly just rolled out twice at world-class exhibitions. The car will be able to travel on a single charge more than 200 kilometers. Estimated power is expected within 170 hp. Exactly the same numbers now offers i3s from BMW. Funny, isn’t it?

Conversations – conversations. We have no choice but to wait for the debut of a new member of the Volkswagen AG family in order to fully understand why Audi specifically gets involved in this adventure. Say what you like, but it really looks very impressive.