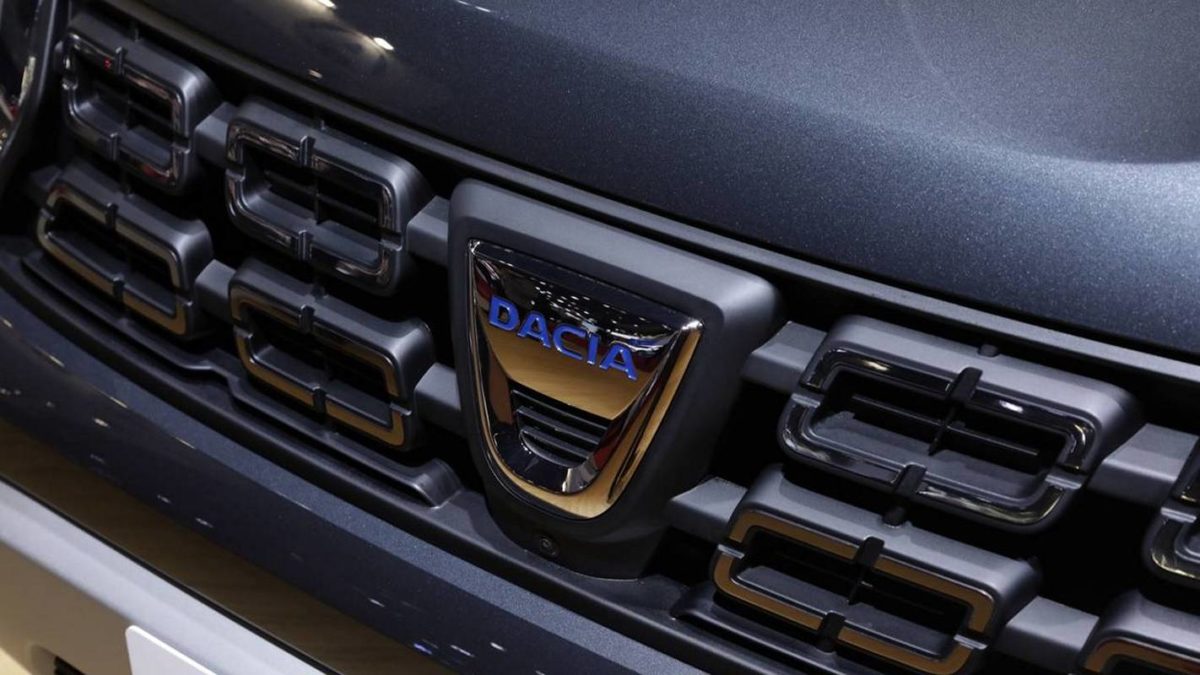 If you dig deeper into the freshly published financial report of Renault, then among the boring facts and figures (net loss for 2019 amounted to 141 million euros), you can find very interesting things. For example, the electrification roadmap of the group lineup.

According to this infographic, in a year or two the first electric car of the budget brand Dacia will be released, the models of which are known to the Russians with the Renault nameplate. The upcoming novelty is described as a compact city car, but there are no details yet. Which, of course, doesn’t interfere with a little imagination.

Perhaps the electric Dacia will become a more affordable analogue of the Renault Twingo Z.E., which will be released this year and will be technically unified with Smarts. Another option is a version of the Renault K-ZE hatchback adapted for Europe. The model based on the Indian subcompact Kwid debuted in concept status at the 2018 Paris Motor Show, and in 2019 its production was launched in China at the eGT New Energy Automotive plant, a joint venture of Renault, Nissan and Dongfeng. In theory, the Dacia K-ZE could seriously compete with the trio of small VW Group electric cars: the Skoda Citigoᵉ iV, Seat Mii Electric and their parent Volkswagen e-up!