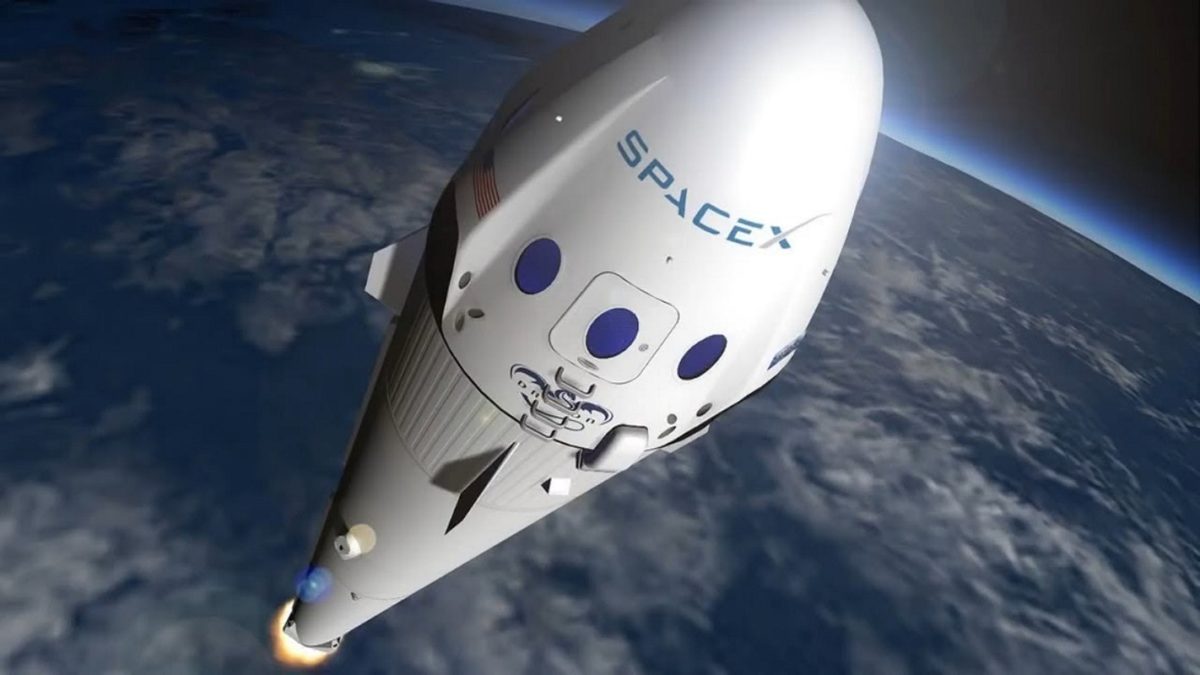 The satellites in orbit will deliver the launch vehicle Falcon 9.

SpaceX, an American company, has postponed the launch of 60 Starlink system satellites, which are designed to create a global network of high-speed Internet access, Liter.kz reports with reference to News13 channel.

The launch was planned to be carried out on February 15. But due to bad weather conditions, it was postponed to February 16.

Falcon 9 will fly from the 40th launch complex at NASA’s Cosmodrome, located on Cape Canaveral in Florida.

The company launched the last batch of microsatellites of the Starlink system on January 29.