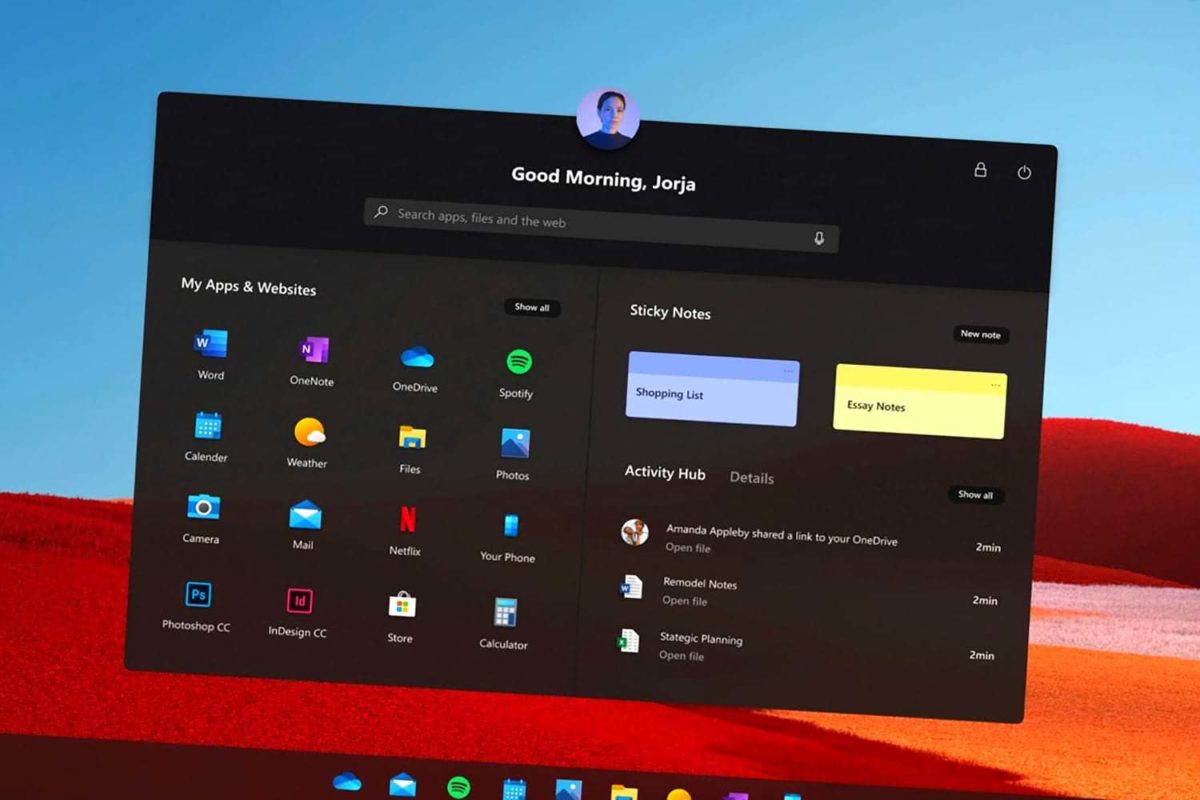 In the second half of 2019, the American corporation Microsoft officially introduced to the public its new operating system called Windows 10X. Initially, it was intended only for folding devices, but then, after some time, it was made available for full use on computers, tablets, laptops and other gadgets, and now everyone can download its beta version from the official developers website, then install on an electronic device and start using it for free. Nevertheless, so far only an early test build is available to users, which does not contain all the innovations that can be found in its final build, and this release is expected at the end of 2020, that is, in November-December.

Today, February 16, 2020, Microsoft revealed the main feature of the Windows 10X operating system, which is guaranteed to plunge everyone into shock, because it simply cannot be otherwise. As you know, when a user installs an update on any version of Windows available now, he then has to wait for it to be installed before turning off the electronic device and immediately after turning it on. At the same time, it is completely impossible to use an electronic device during the update installation, which causes a lot of inconvenience, especially on weak computers, on which updates can be installed for half an hour due to a slow drive and a weak processor.

To the delight of all those who are tired of constantly waiting, in the Windows 10X operating system, the process of installing updates will be implemented in a completely different way, and this is a real fact. The fact is that Microsoft made it so that updates were installed in just a minute and a half, even on weak personal computers and laptops. For the sake of this, a special new architecture of the entire operating system was introduced, in which the conditional kernel is separated from various additional modules containing containers with various innovations and patches. Due to this, some of these modules will simply be replaced by others, as a result of which not only will the OS update speed increase, but also, in addition, stability will increase.

Developers will have a much less chance of somehow breaking or damaging the Windows 10X operating system, since all changes will affect not the entire operating system as a whole, but only its individual containers. In theory, this should also improve the security of the entire OS, but how far this approach will turn out to be effective is not yet known, because this option is not available in the test build of the new Windows. It remains to believe and hope that Windows 10X will be exactly the way everyone wants to see it. First of all, this platform will be designed for folding electronic devices with two or more screens, however, it can fully work on ordinary computers.