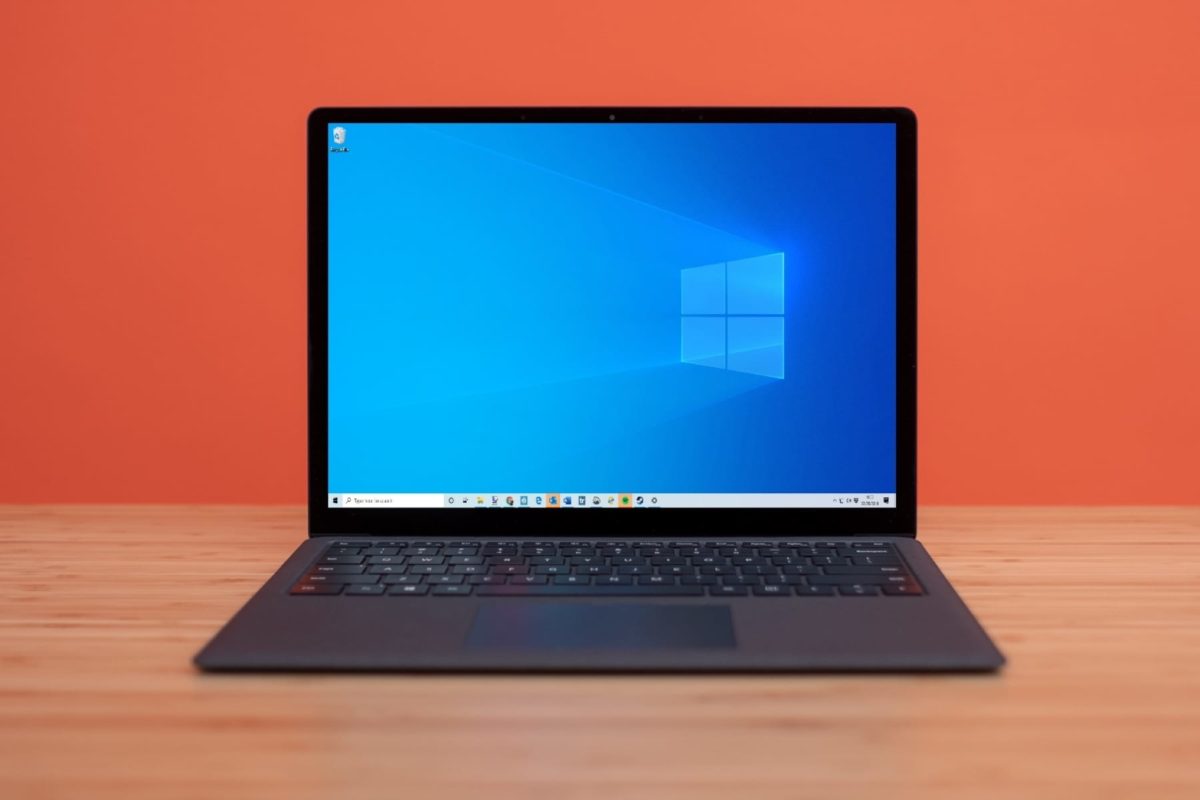 The most famous and popular operating system for computers, tablets and laptops is currently Windows 10, which is installed on a total of more than 800 million electronic devices from various price categories, from extremely cheap to extremely expensive, which cost very large sums of money . The tenth Windows itself is paid, because the most basic license for it costs as much as $200. That is how much money you need to pay for a license key for this platform. It is quite obvious that for such a large sum of money the user must receive a ton of everything, but he does not get absolutely nothing except an abundance of various problems that prevent the use of an electronic device.

Today, February 17, 2020, it became known that the update for Windows 10, released on February 11, under the number KB4532693, contains an unpleasant malfunction, which leads to very sad consequences. It is reported that the American corporation Microsoft in this update closed a small vulnerability, but at the same time it broke one of the functions. As a result, as tens of thousands of owners of computers and other electronic devices claim, they are faced with unpleasant problems. According to users, after installing the update, the entire OS returned to its original state, as if it had just been installed. At the same time, all icons and files disappear from the desktop, and all settings, including those in the Start menu, are reset to the original ones.

To get their files back, users have to make registry manipulations that are difficult and inaccessible for most, which takes a lot of time and effort, and even then there is no 100% guarantee that user data can be returned back. In addition, according to some users, updating KB4532693 led to the fact that their operating system became unavailable for use, and it was impossible to restore it, so all personal data was irretrievably lost. Microsoft has already acknowledged all these problems and has suspended the distribution of this update, recognizing it as a problem. All users who have already installed it are recommended to remove it manually through the Update and Security section.

Interestingly, patches for the protection system in Windows 10 are required, and their installation occurs automatically. The user can only delay the installation time, but sooner or later the update will install anyway. This is one of the main reasons why millions of people hate Windows 10, because almost every update released for this operating system breaks and crashes something. Most likely, in the next few weeks, the update KB4532693 will be finalized and released again, again making it available for computers and other electronic devices that are currently running the tenth Windows.