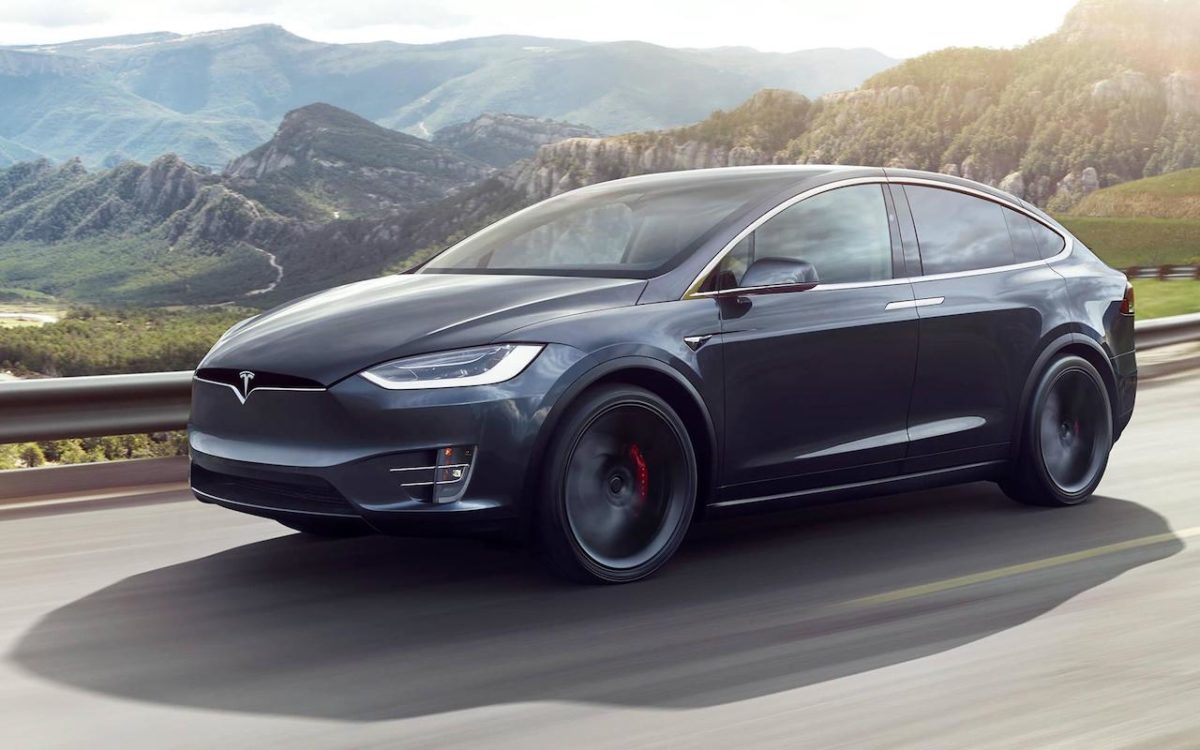 Tesla does not seem to be stopping. Following the announcement and even the beginning of pre-orders for the futuristic Cybertruck, it became known that it is quite possible that a new electric crossover from the company of Elon Mask Tesla Model Y will be waiting for us soon. Tesla may release its product for the first time ahead of schedule, because often the company simply could not cope with production volumes and delayed the start of sales of its new electric car models.

It is likely that Tesla will be able to start delivering Model Y as early as the first fiscal quarter of 2020. Deutsche Bank specialists came to this conclusion after they came across the documents of Tesla suppliers from Taiwan, which noted an increase in the volume of orders for parts for Assembly Model Y.

Reports from Model Y parts suppliers in Taiwan suggest that Tesla requires orders to be completed ahead of schedule. Taiwanese suppliers point out that Tesla is accelerating the delivery of previously ordered parts to start mass production as much as six months ahead of the original schedule. This will mean that Model Y may be available to the public in the first fiscal quarter of next year.

Moreover, the data was practically confirmed by Ilon Mask himself. In particular, he sent Tesla shareholders the following letter:

We are ahead of the schedule for preparing for the release of Model Y in Fremont, so we revised the launch dates from “at the end of 2020” to “in the summer of 2020”. At the same time, there is still a small probability of transfer, but we are confident that the exit will take place in the summer of 2020. I actually recently recently personally managed one of the pre-release versions of Model Y and I think that it will be an amazing product that will be very well received by the public. My opinion is that Model Y will be superior to Model S, Model X and Model 3 combined.

However, it also became known that Mr. Musk refused to share more detailed information about the new car. For example, data on how many pre-orders arrived at Model Y. But it was said that pre-orders are still open. And it looks pretty weird. On the one hand, if you believe the sources, then until the release of Model Y there is plus or minus six months. It is worth noting, however, that Model Y has much more in common with the previous model than it was, say, with Model X and its predecessor. What do you think? Will Tesla be in time by the deadline?

On the other hand, car assembly itself has not even begun. And if you consider that the assembly of Tesla cars can hardly be called fast, then the message of Elon Musk looks too optimistic. In addition, the launch of new assembly lines rarely runs 100% smoothly. But we will believe that the statement of Elon Musk is not empty words.