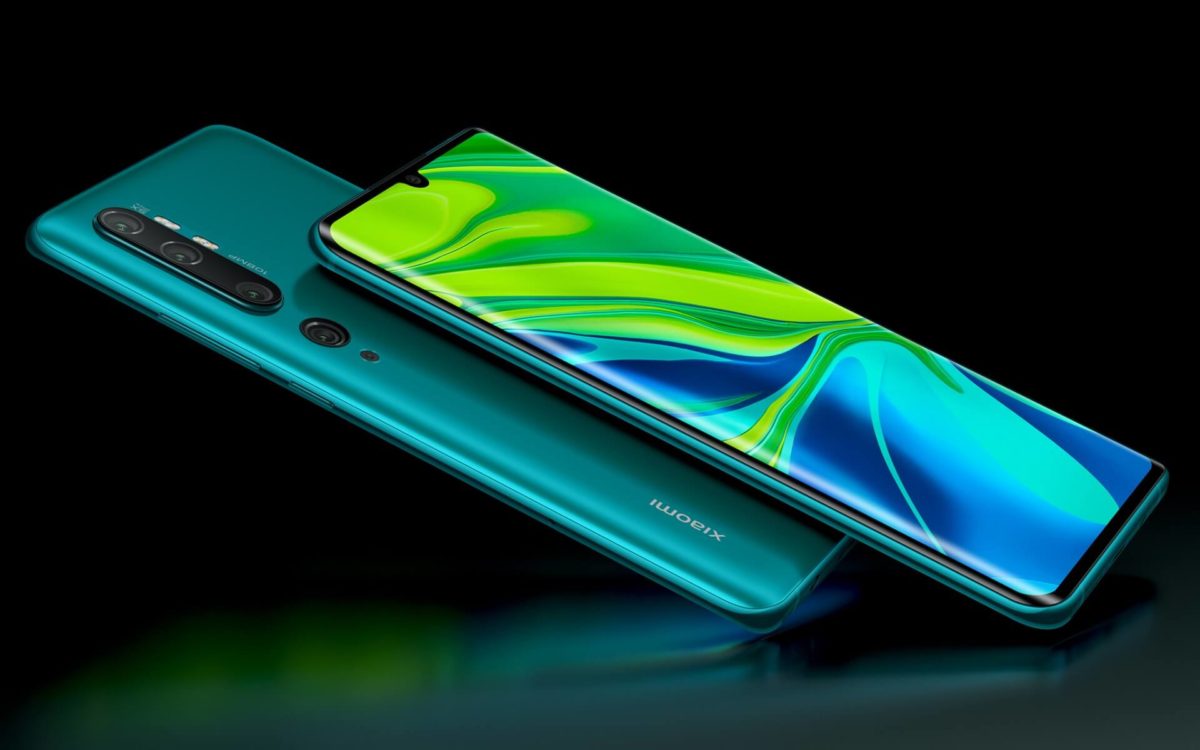 Smartphones of the Chinese company Xiaomi have every reason to call “hot cakes”. Their similarity is that both the first and second people are literally swept away from the shelves. This is evidenced by the social network Weibo.

According to the service, sales of the first batch of the Xiaomi Mi 10 Pro smartphone took only 55 seconds. During this time, users managed to buy up all the stocks of about 40,000 devices. The amount of revenue amounted to about 63 million rubles. Some time ago, something similar was recorded with sales of another model – Xiaomi Mi 10. Then, about 50,000 smartphones were sold.

Smartphones Xiaomi Mi 10 Pro and Xiaomi Mi 10 gained popularity among the masses for a reason. Users are offered a top-end Snapdragon 865 processor with 5G, 8-12 GB of RAM and storage up to 512 GB. The increased interest could also provoke the fact that their global output was delayed due to the cancellation of the MWC exhibition.