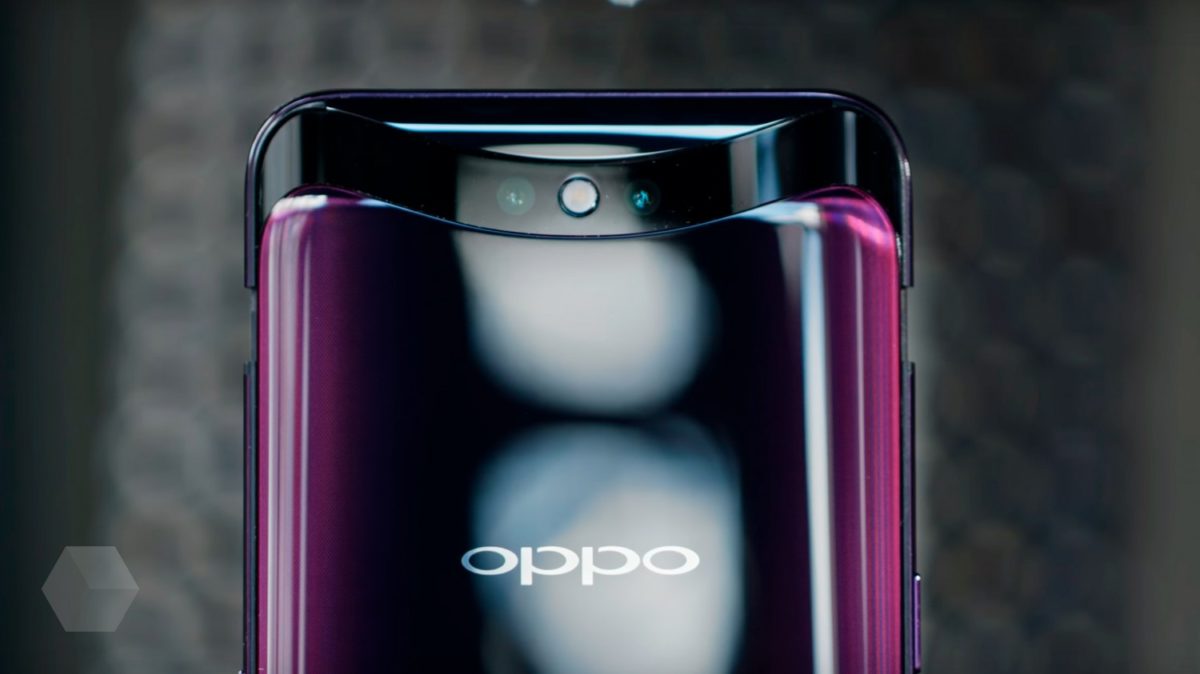 In 2018, Oppo tried to break patterns with its Find X and loudly announced itself. It was an original device, although not without problems. Now the company is preparing to introduce its successor, who already intends to impress not so much with the exterior, but with his filling.

One of the Vietnamese retailers has published Oppo Find X2 specifications that look quite realistic. So, according to the source, the smartphone will receive a 6.5-inch display with a refresh rate of 120 Hz, a Snapdragon 865 chipset, 8 GB of RAM and a 256 GB flash module.

The Oppo Find X2 should be powered by a 4065 mAh battery with support for fast 60-watt charging. A 32-megapixel front camera is promised, a triple main camera of 48 megapixels + 13 megapixels + 8 megapixels.

According to other rumors, the flagship main camera will offer 60x digital zoom, fast charging power will be 65 watts and they will not forget to implement wireless charging at 30 watts.

Oppo Find X2 was supposed to debut on February 22 at MWC 2020. But due to the cancellation of the mobile congress, the release was postponed to March.