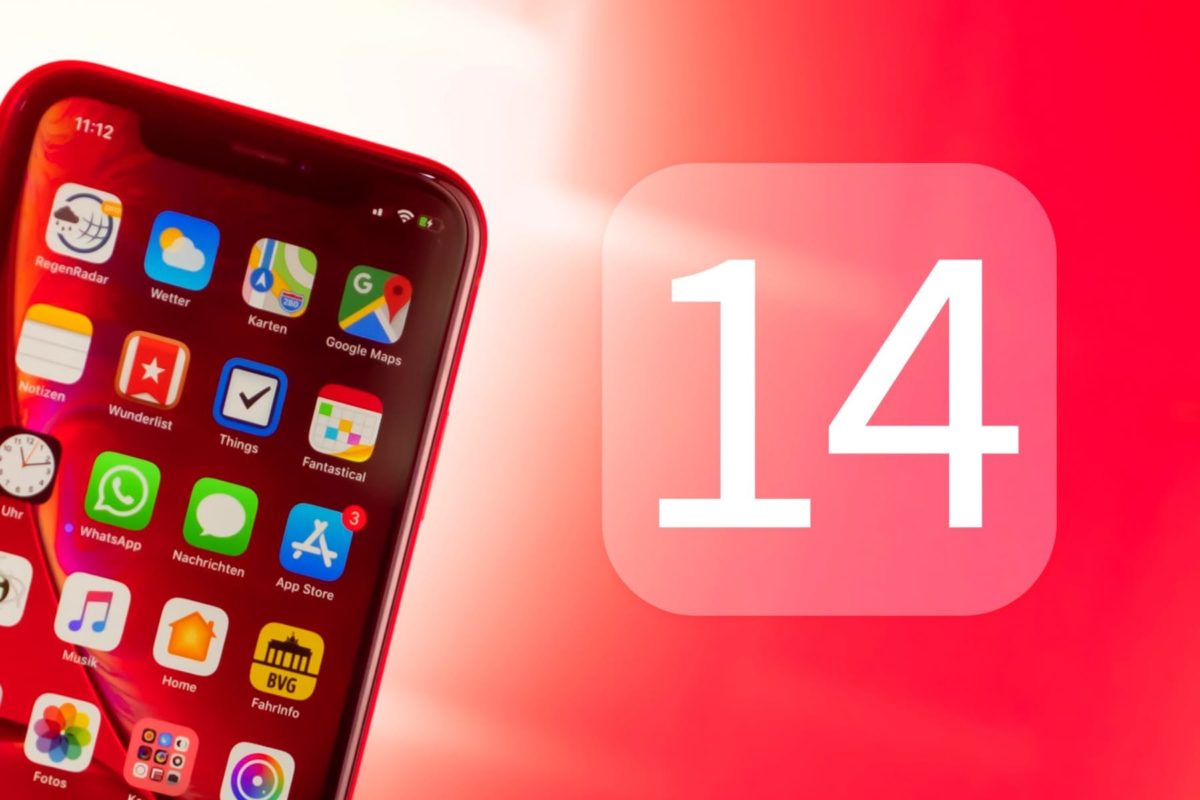 Apple is expanding the functionality of the iPhone and iPad every year, providing users with more and more features. Not so long ago, the “apple” corporation “finally allowed to download and send files, and with the release of the iOS 14 operating system, it will fulfill the long-held dream of millions of people, adding to its platform, in fact, the most long-awaited function of all, which in general may be. However, this company would not have been by itself if it had not done without some restrictions and prohibitions. The fact is that the new feature will be supported only for a few types of applications, while already in 2021 with the release of iOS 15 this restriction may be removed.

As it became known from the publication Bloomberg, which always provides reliable information, the apple corporation considered it necessary to add a special setting to the iOS 14 operating system, which will allow all owners of any iPhone and iPad models to change their default browser and email client on their own. Now, if you open some link, for example, through Notes or through another application, it will automatically open in the standard Safari browser. If you try to send a letter to someone, it will be sent through the standard Mail client, and not through any other. Such restrictions greatly upset many people.

After the release of the new OS, users will have the opportunity to choose their own mail client and web browser to send letters and open links by default. This will negatively affect Apple’s Safari and Mail apps, but overall satisfaction with the entire operating system will increase. Unfortunately, other types of data will still automatically open in standard applications from the apple corporation, but over time, possibly with the release of iOS 15, these restrictions can be removed so that, for example, you can select the Camera application by default or even voice assistant, instead of the standard Siri. It also became known about another new feature in iOS 14, which certainly will appeal to many.

As it turned out, the “apple” corporation wants to allow third-party music services to work with the HomePod wireless speaker, that is, so that users of Yandex.Music, YouTube Music, Spotify, and others can fully interact with it. This will not only positively affect the attractiveness of the iPhone and iPad, but also increase the sales of Apple’s proprietary speaker, as it will become significantly more useful. Currently, you can fully use HomePod only if the user uses the Apple Music service to listen to music, and he does not like very many people because of several reasons. The announcement of iOS 14 will happen in the first half of June as part of the WWDC 2020 exhibition, where the public will be informed about all such innovations.