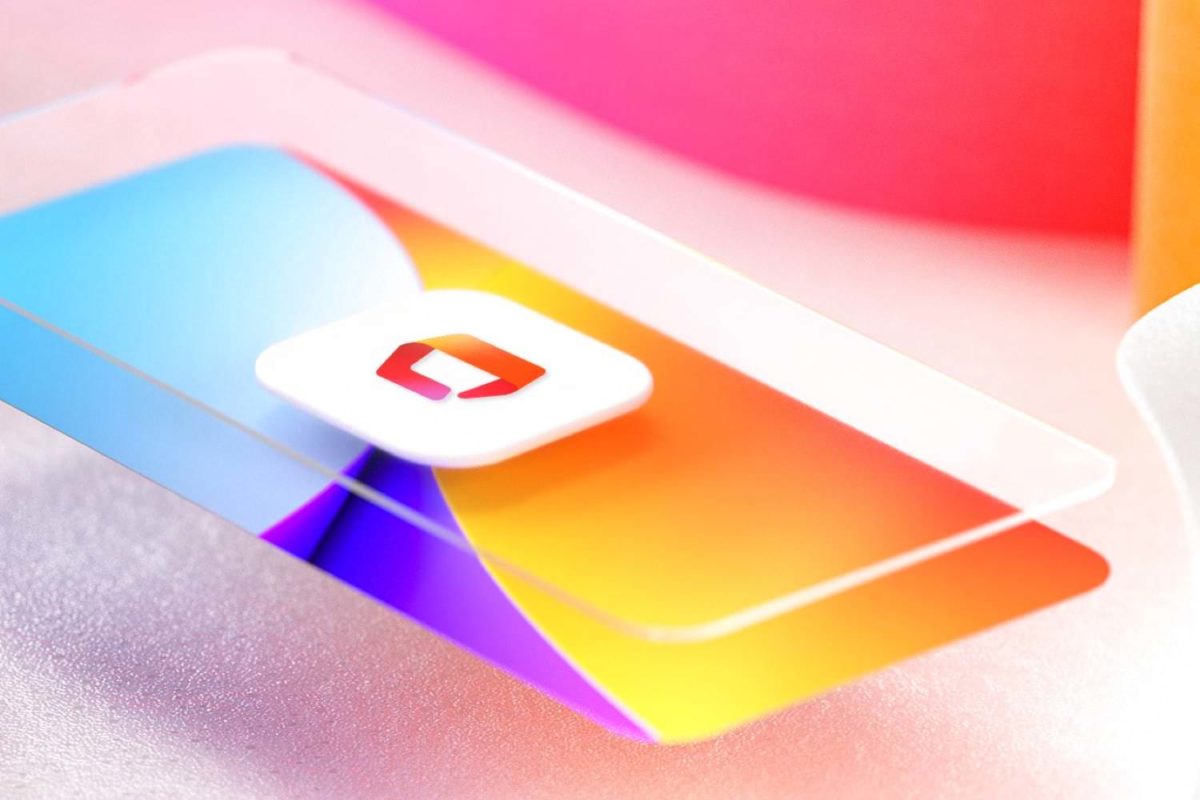 And finally, the day has come, which many users of Apple technology must have long dreamed of. After the new Microsoft Office suite came out in the Android version, appearing on the Google Play store, users can download the version for iOS, that is, for the iPhone and iPad. The latest software is a new-fangled “superapplication”, that is, a program that completely replaces several others. Due to this, increased usability is achieved, because for working with various documents you do not need to switch between programs. The released program contains the functions of Word, Excel and PowerPoint, and in full.

According to the developers, they took the three most popular office applications and combined them into one, while reducing weight and even introducing several new features. Due to this, it is no longer necessary to have three applications on your computer at once, since one new one completely replaces them. Users with the latest software can easily and easily view, create and edit documents, tables and presentations, as well as some other types of files. This software has been under testing in the Android version since November 2019, and now everyone can download it without any difficulties, and it is distributed completely free of charge.

Users are offered several new features. So, for example, using an iPhone or iPad camera, you can easily digitize some documents using OCR technology and embed them in a document, which can be very convenient in some cases. This is just one of more than a dozen new features introduced by developers. Let the new office suite Microsoft Office be distributed free of charge, but some functions are only available with a paid Office 365 subscription. Otherwise, you will have to be content with limited functionality, which many may not be enough.

In the future, Microsoft will actively develop its “superapplication”, consisting of Word, Excel and PowerPoint, introducing new features and capabilities. Already, this is a very convenient software for those who work a lot and often with various documents, spreadsheets and presentations, so you can fully use it by removing the classic applications from the Office suite, which is now installed separately. You can download the new office suite, which distributes for free, in the App Store, where it is already available in the final stable version to everyone. It is still unknown whether developers will abandon the development of their applications separately, as they were distributed before and are still being distributed now. Most likely, this will happen, but when exactly is still unknown.