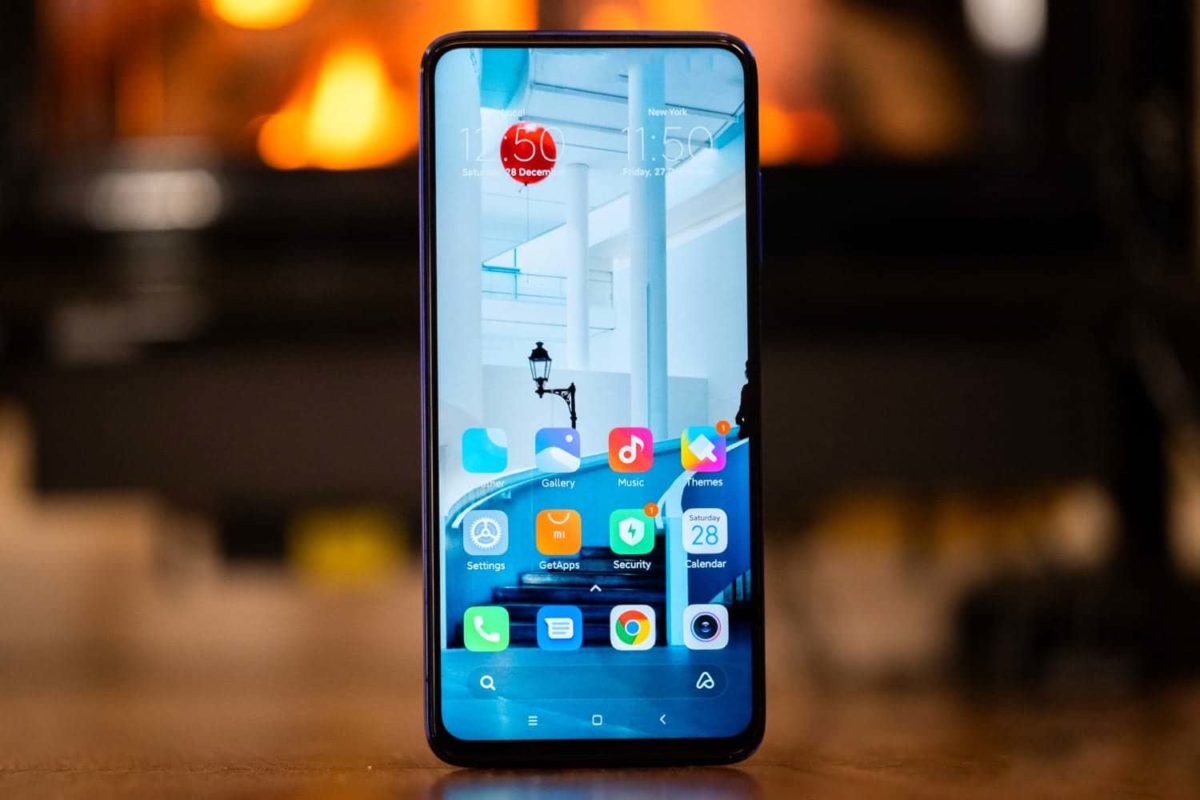 Now on the market you can find a lot of different models of mobile devices from a wide variety of price categories, from extremely cheap to incredibly expensive. Nevertheless, not all phones are worth the money that they ask for them, but it’s understandable, because so many brands try to earn large amounts of money on a brand by setting prohibitive prices for their products. Today, February 20, 2020, it became known that the flagship smartphone Xiaomi Redmi K30 Pro, equipped with the latest technology, but within the framework of a certain price category, will be officially presented and launched very soon. This device will be the best in terms of price and quality, offering the very best hardware at a modest cost.

As it became known from the Chinese media, for sale in China were certified two models of the new phone, which differ from each other in the amount of RAM and internal memory. New items have model numbers M2001J11E and M2001J11C, and they relate to the Redmi K30 Pro model, which will be an improved version of the regular Redmi K30 model. It is reported that the phone will receive a quadruple main camera with a resolution of 64 megapixels (Sony IMX686 sensor), a dual front camera, an eight-core Qualcomm Snapdragon 865 processor with a clock frequency of 2.84 GHz, Adreno 650 graphics, 8/10 GB of operational and 64/128 GB of constant memory, although it is possible that some other modifications of the new phone will go on sale.

What specific resolution the front camera will receive is still unknown, but it will be pulled out from the upper end, that is, they will not be guaranteed to make a hole in it for the display. The Xiaomi Redmi K30 Pro mobile device will be able to offer customers an OLED screen with an optical fingerprint scanner built into it, as well as USB Type-C and 3.5 mm jacks for connecting headphones. The smartphone case will be made of tempered heavy-duty glass Corning Gorilla Glass 5, and the novelty will be able to simultaneously work with two SIM-cards at once. Most likely, instead of one of the “SIM cards” it will be possible to install a memory card up to 1 TB inclusive.

The phone’s battery capacity is 4700 mAh with support for 33 W fast charging technology, so the smartphone will be recharged in less than one hour. In terms of appearance, most likely, Xiaomi Redmi K30 Pro will be similar to the usual model now available for sale, having an unusual design of the back cover. It is alleged that the new product will be announced in the next few weeks, after which, after this, they will be launched. First, it will be sold in China, while then, after some time, the phone will enter the international market, making it possible to buy it in Europe and other countries. The estimated price of the phone is $400. Due to its low cost, the novelty marks the role of the best smartphone in 2020 in terms of price and quality.