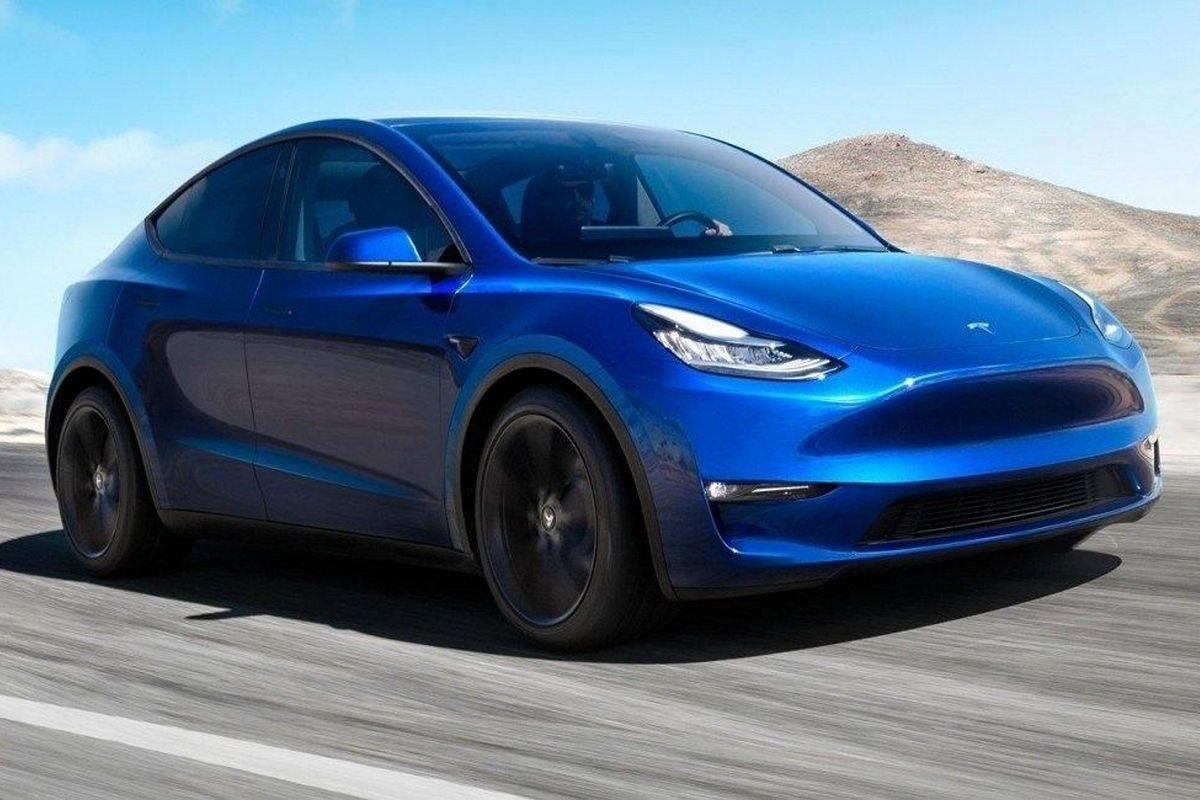 The new electrocross from the American brand promises to be the most efficient electric SUV.

The EPA has unveiled the power reserve of the new Tesla Model Y electric crossover. So, as the tests showed, the electric car in the Performance version can cover distances of up to 500 kilometers without recharging. This is slightly more than the figure that was originally announced by the creator of Tesla, Elon Musk – 450 kilometers. Recall, this car boasts two electric motors and an all-wheel drive system.

It was possible to increase the “range” of the electric cross due to another victory in terms of technological progress.

The efficiency of the power plant, which will receive Tesla Model Y, reached 121. When calculating this indicator, experts took into account the battery capacity and power reserve. American electrocross in this regard managed to get around Hyundai Kona Electric (120 MPGe), Audi E-Tron (74 MPGe) and Jaguar I-Pace (76 MPGe). For the Long Range version, the manufacturer curled the same 500 kilometers without recharging, however, on the EPA website, this modification has not yet been disassembled in detail

Release of new items is scheduled for March, then the first deliveries are waiting. But the start of sales was planned for the fall of 2020.