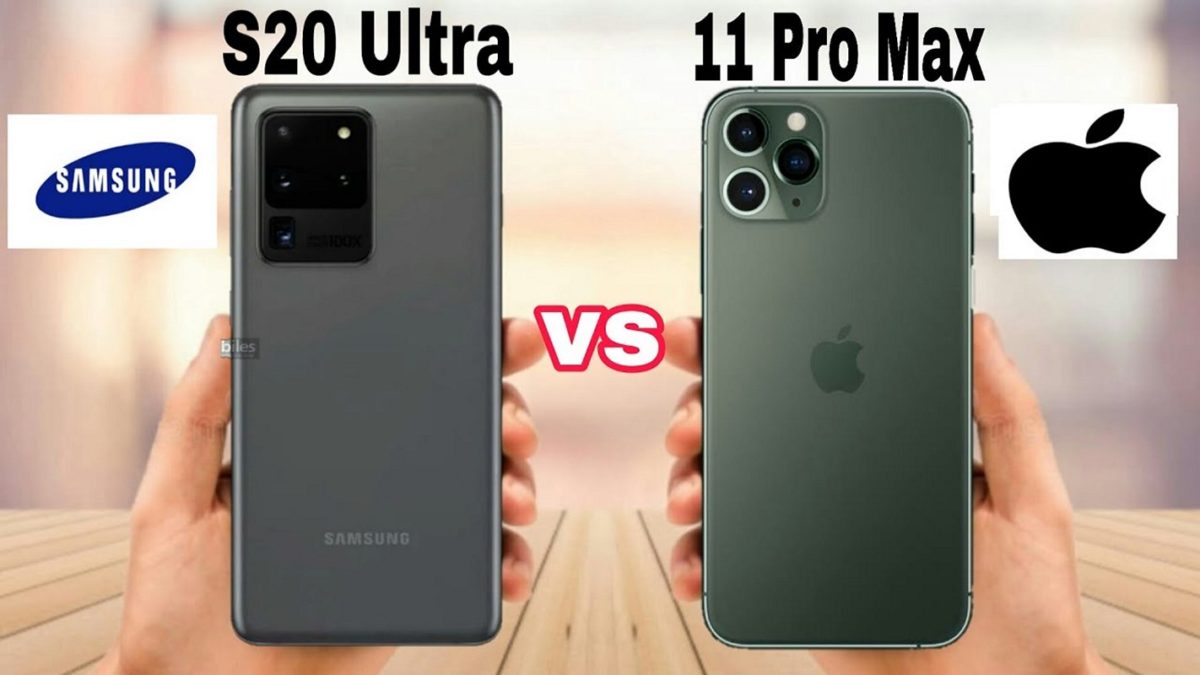 Samsung Galaxy S20 Ultra already impressed us with night photos, but without comparison with competitors. And now we have the opportunity to evaluate the new Korean giant with last year’s iPhone 11 Pro Max, and not only at night. In the photos below, the Samsung smartphone is always on the left.

If we talk about shooting in the afternoon, then the expected differences are few. Mostly they relate to white balance. If we are talking about portraits, the source notes a slightly better quality for the iPhone.

When shooting close-ups, the favorite is definitely the Galaxy S20 Ultra. At least when it comes to more than double approximation. This is to be expected, since the iPhone simply does not have a periscope camera, which is available for the new Samsung.

Well, the most difficult thing is night photos. And, as you can see, not everything is so simple here. Samsung did not become an unequivocal leader, although it is worth noting that the pictures on the Galaxy S20 Ultra were taken in normal mode, and automatically chose night mode from the iPhone, so the comparison is not entirely correct.

But at the same time, at least one photo was definitely left behind the flagship of the Cupertians.

As a result, the situation is not so clear, since the Galaxy S20 Ultra has a clear advantage only when shooting on a television camera. However, as already mentioned, night photos on this smartphone were taken only in normal mode, so in the night the result would be more impressive.