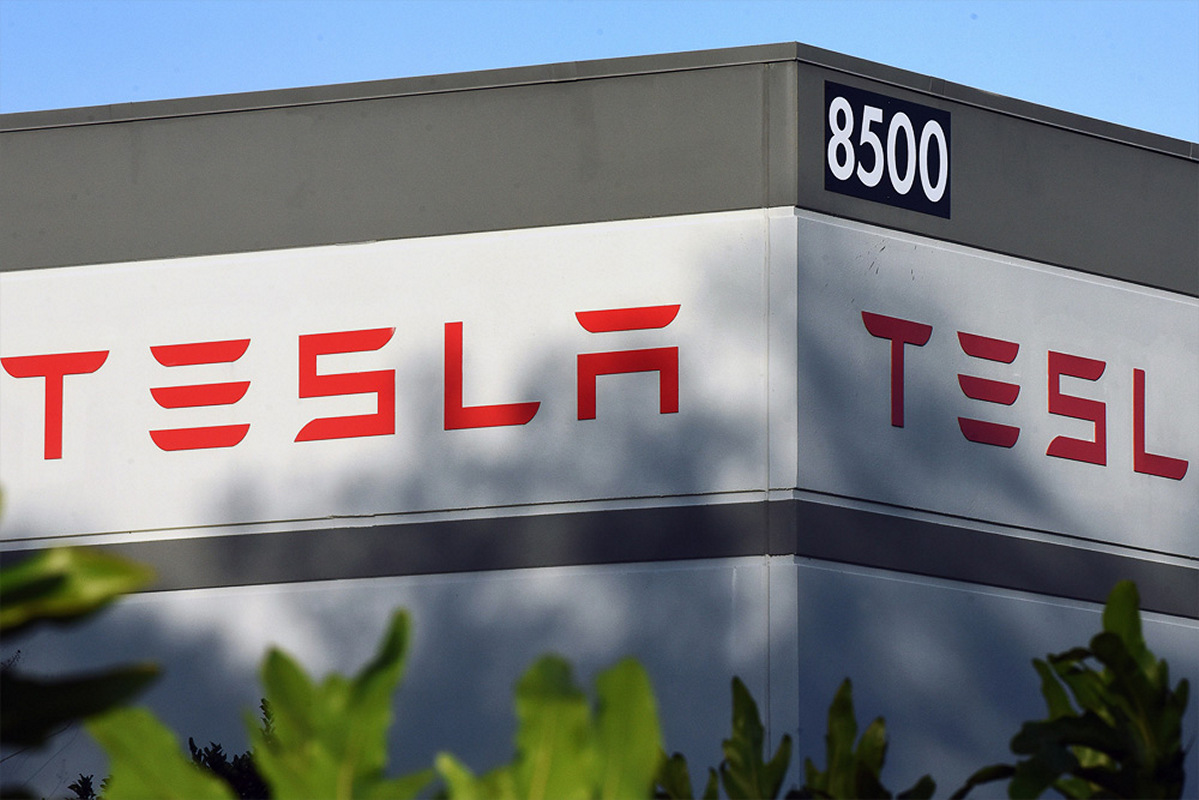 The American company Tesla has received permission from the authorities to transform the California Moss Landing Power Station in Monterrey County into the world’s largest energy storage. This was reported by CleanTechnica.

Tesla will work on this project together with the American energy company PG&E. They plan to start construction in March and put the finished object into operation by the end of 2020. There they will accumulate the energy that will be received from wind power generators and solar panels.

This energy storage will be approximately 10 times larger than the previous similar Tesla project, which can provide electricity to 30 thousand houses.

The company built the Australian Hornsdale Vault in 100 days in 2017. At that time, it was three times larger than any other storage facility on Earth. Hornsdale is equipped with the world’s largest lithium-ion battery: its capacity is 100 MW and its capacity is 129 MW/h. The battery capacity in the California store will be 1200 MW/h.

The construction of Hornsdale was part of the energy program of the state of South Australia, for which the authorities allocated $550 million. In 2018, the storage paid for a third of its value, and last year, the maximum revenue of Hornsdale for the month amounted to $3.4 million.