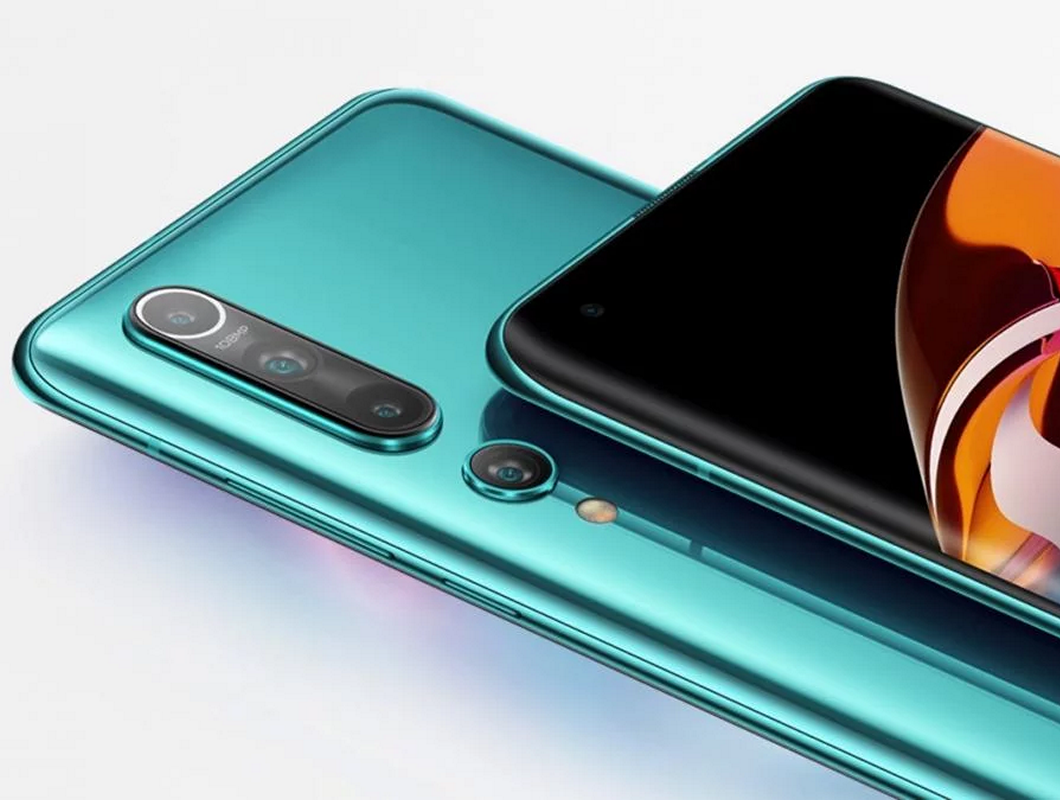 The company has once again demonstrated its success.

The coronavirus epidemic is still ongoing in China, but despite this, Xiaomi continues to demonstrate the success of its new devices – the company shared the number of sales of the flagship Xiaomi Mi 10 and Mi 10 Pro.

So, despite the noticeable increase in the price of new items in the framework of Xiaomi, the company still managed to sell the devices with a circulation no less than that of cheaper smartphones in the Redmi Note line. So, only on February 25, Xiaomi sold Mi 10 and Mi 10 Pro with a total amount of about 100 thousand pieces! At the same time, the head of the company immediately noted the fact that Xiaomi managed to show the reviewers, “who said that the company would not be able to gain a foothold in the High End class” that they were wrong.

Recall that both smartphones are based on the flagship Qualcomm Snapdragon 865 processor. A distinctive feature of the Xiaomi Mi 10 and Mi 10 Pro is the presence of a camera with a resolution of 108 megapixels, stereo sound and a screen with a refresh rate of 90 Hz.