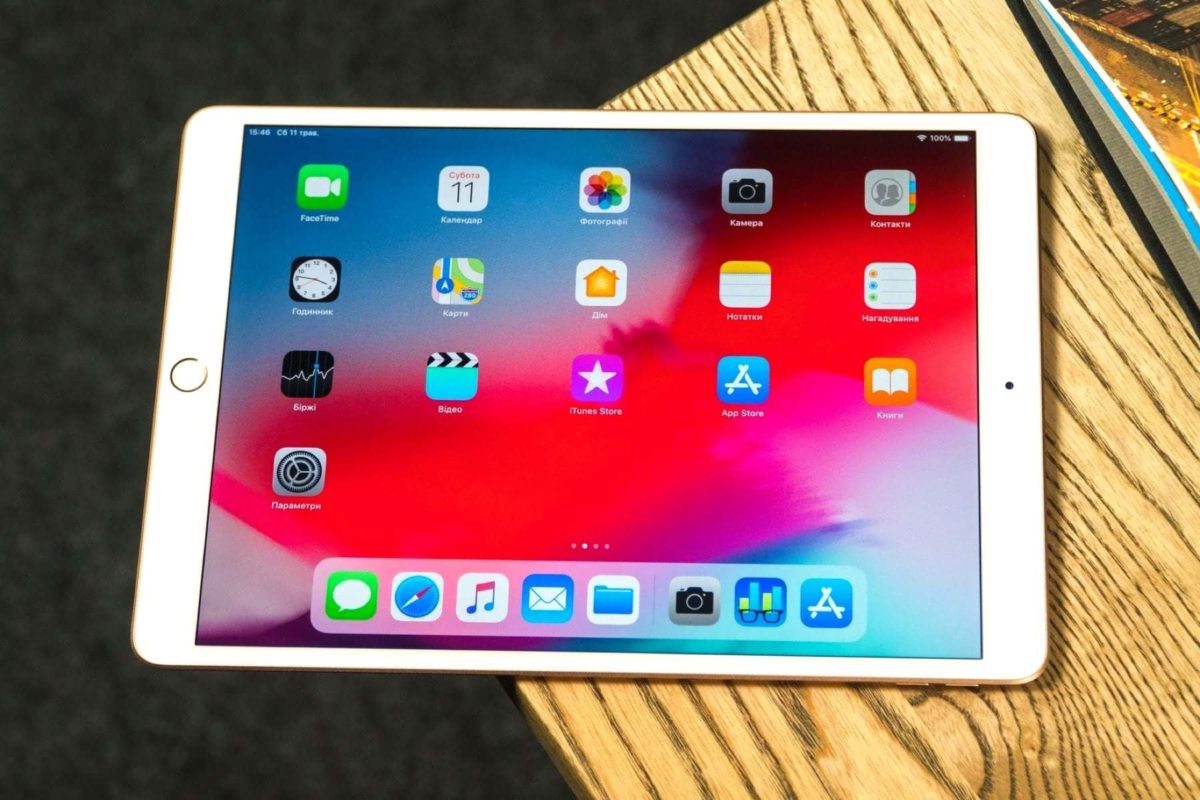 No matter how hard the manufacturers of tablets based on the Android operating system try, the most popular are tablet computers from Apple, called iPad. They offer an optimal set of opportunities, more and more becoming available every year. This is connected not only with the use of the latest components, but also, in addition, with the latest and most modern software. Today, March 1, 2020, Apple began distributing iPad tablets for free for a limited period of time, and it has already issued over one hundred of these. In total, it is expected that the “apple” corporation will provide users with several thousand tablet computers.

Users on the social network Weibo, the Chinese counterpart to the international social network Twitter, began to post messages with photos attached to them. According to those who are currently in China, Apple from March 1, 2020 massively sends to its employees, including electronic device builders, packages with free tablets, which are completely new. It’s about an iPad tablet computer (2019). Yes, it is far from the newest and most modern of all, but even it costs about $350, so such a gift to every person from the American corporation is extremely generous.

Such generous gifts are intended for Apple employees in Hubei and Wenzhou, who are now in a difficult position due to the coronavirus. They not only can’t work, but they also don’t have the opportunity to leave the settlements, because there is a quarantine regime in which entry and exit to the city are limited. Employees of the “apple” corporation receive parcels from the American brand, which contain medical masks, antiseptics (disinfectants) for hands, tablet computers and various sweets, such as cookies. In addition, inside each such package there is a certain text from Apple in which she wants more strength, health and patience in order to wait for the end of the epidemic.

In some regions of cities in China, people are completely forbidden to leave their homes to prevent the development of infection. Military patrols are dressed in protective clothing on the streets of such cities. Some Apple employees who were in infected cities came there on a business trip for a certain period of time, so they were actually trapped, unable to return home. The production of smartphones, tablets, laptops and other electronic devices of the apple corporation in China is currently not conducted, but some Apple Store stores in the Chinese market have already begun their work, after two weeks of closure at the height of a deadly disease.