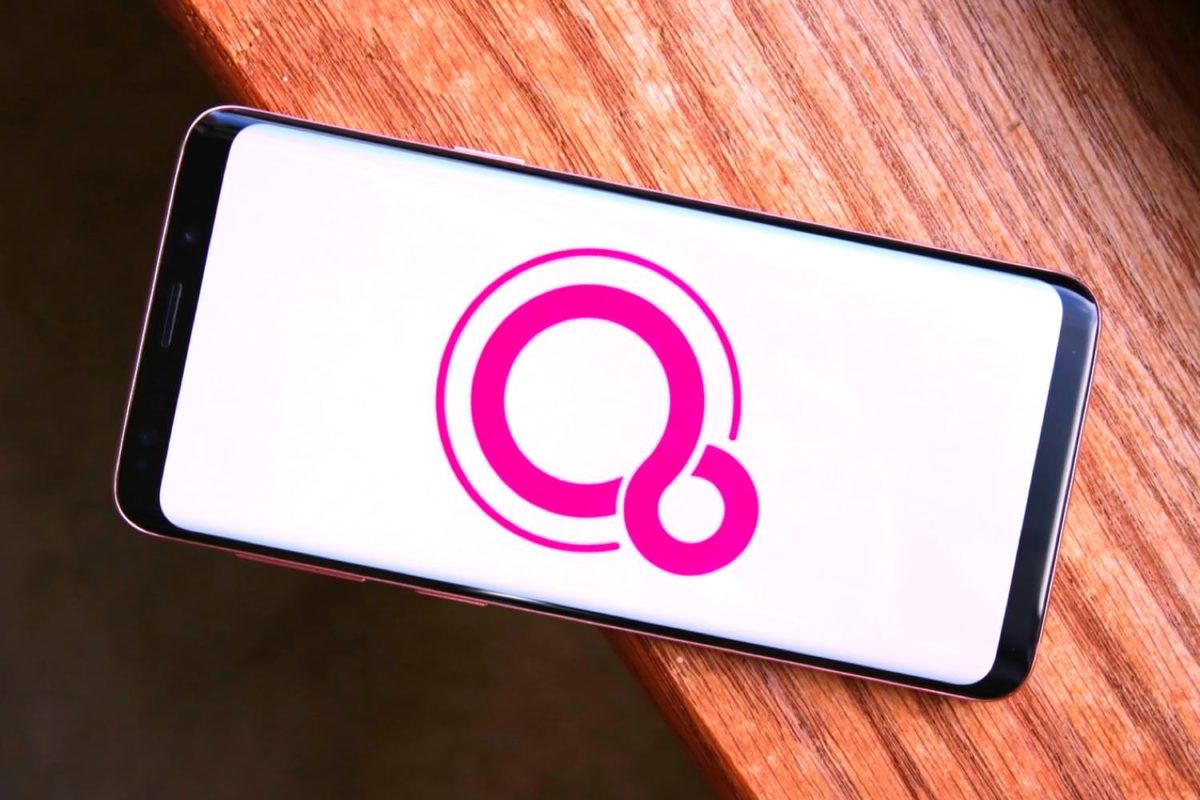 Available for more than 13 years on the market, the Android operating system is extremely popular and over the entire period of its existence, it managed to gain incredibly great fame, and at the same time become much better than at the very beginning. Nevertheless, this platform contains several significant shortcomings, which are simply impossible to fix. There are only two main ones: the protection system associated with the “openness” of the entire platform, as well as the update installation system, in which manufacturers of various models of mobile devices have to create new firmware again and again from scratch, which takes an incredible amount of time and effort and resources, so almost all brands stop supporting their products in terms of software ahead of time.

Fortunately for all those who for some reason do not like the Android operating system, and there may be a lot of reasons for this, Google will soon release the Fuchsia OS operating system, which will be available for download to everyone. Today, March 2, 2020, 9to5Google announced that the “search giant” has begun the final stage of developing and testing its new platform, and it has involved both its own employees and its closest partners in this process. All of them can download and install a demo version of the latest operating system, and then install it on their smartphone, tablet, computer, TV or other device that meets the minimum system requirements. These include a processor based on the ARM architecture and at least 512 MB of RAM.

The entire new OS is based on the Zircon core, and it, in turn, was created from scratch specifically for the needs of modern electronics. The new operating system, unlike Android, is not based on Linux, but on Google’s own development. As conceived by the “search giant,” the latest platform should be fully modular so that it can be easily developed in the next 15 to 20 years, during which it will remain relevant on the market. It is already known that Fuchsia OS has full support for all currently existing programs and games for Android, so the creators of these do not even have to adapt their software to the latest development of the American corporation. New applications for this OS can already be created through the Flutter SDK software.

This development environment is a set of software that allows you to create cross-platform code with the ability to run it on Android and iOS, which will greatly facilitate the work of the creators of programs and games. According to the publication, the final stable version of Fuchsia OS will be released in the first half of 2021, when everyone can use it. According to Google’s plans, this operating system will completely replace the existing Android, Wear OS and Chrome OS, becoming a single platform, and fully universal. When creating software for this operating system, developers can use both the Dart (Sky) programming language and popular solutions such as C/C++, Go, and Apple Swift.