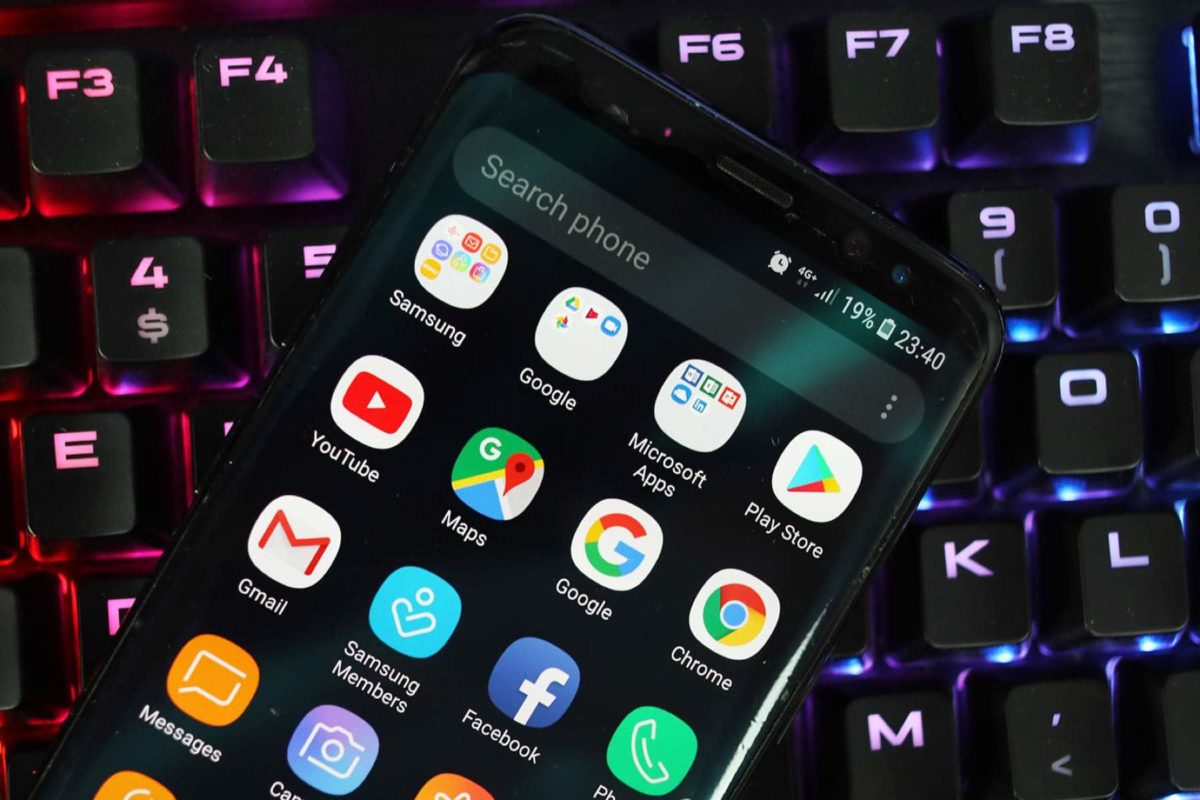 Not all smartphone users like standard firmware from manufacturers of such, and this can be for many reasons. Someone does not like the standard interface, someone wants more features, and someone is forced to use third-party firmware due to the fact that the phone manufacturer simply stopped updating their mobile device in any way. The most popular custom firmware based on Android is LineageOS, which was previously called CyanogenMod. Today, March 2, 2020, the creators of this announced that they are forced to abandon the support of a huge number of already outdated smartphones, tablets and set-top boxes, for which the new OS will no longer be released.

Due to resource reduction, the developers of the custom LineageOS operating system are forced to stop releasing their proprietary firmware for more than a dozen popular mobile devices and tablet computers that will no longer be updated under this platform. It is impossible not to notice that this firmware is very similar to the original Android from Google, having a huge variety of available features, a high level of stability, as well as a host of other nice features. Due to the many available functions, users of such an OS can easily customize it to their prices and needs, having done this without any unnecessary difficulties and restrictions.

Already in the next two weeks, according to the developers, LineageOS 15.1 firmware based on Android 8.1 Oreo will become unavailable for download and installation on such obsolete models of electronic devices as Nexus 6P, Nexus 5X, Honor 4x, Honor 4 / 4X, Xperia ZR, Pixel C, Nvidia Shield Android TV, Nexus Player, Xperia TX, Xperia SP, Xperia T, Xperia ZL, Xperia Tablet Z LTE, Xperia Tablet Z Wi-Fi, Xperia V and Wingtech Redmi 2. Now all these users will never be seen again actual assemblies of this custom firmware, therefore, until Android 9.0 Pie, and even more so until Android 10, all of them will not be updated. Most likely, soon many other smartphones and tablets will lose support in terms of software from this development team.

Developers so far provide support only for Nexbit Robin, OnePlus 2 and Nexus 6 smartphones, if we talk about support in the framework of LineageOS 16 firmware based on Android 9.0 Pie. The main forces of developers of custom firmware are thrown on modern phone models released over the past three years, while they pay less and less attention to the old ones. Since all old smartphones are no longer supported by software manufacturers for a long time, it’s quite obvious that now the only way to use modern software on such models is to search for and install unofficial firmware on forums created by independent enthusiasts.