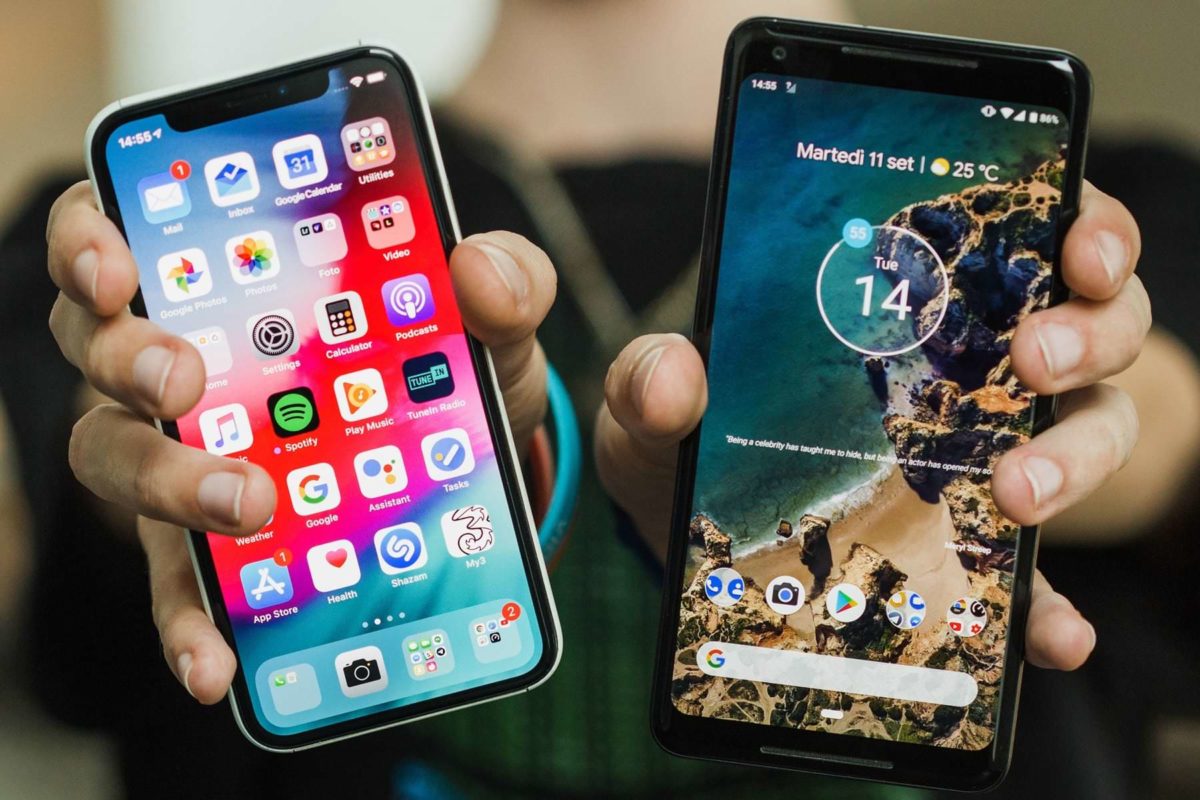 Perhaps there are people in the world who like Apple’s iPhone smartphones, but don’t like the operating system installed on them in the face of iOS, which has many features that to some extent limit the user of a mobile device. Nevertheless, it is not possible to replace this closed OS with any other, but now, starting from March 4, 2020, it has become possible. The Correlium development team has created a full-fledged Android from Google for iPhones, so now all owners of these can easily and easily change the platform. Installing a new operating system is already possible, but so far it is in beta, so some features are not available.

According to the developers who managed to transfer Android to the iPhone, they managed to do the most difficult thing – to get the core of the OS from Google to fully work on Apple smartphones, which no one has managed to do before. Nevertheless, since we are talking about the first test build of the operating system, users cannot access functions such as Camera, Cellular, Speakers, Bluetooth, and some other features. At the same time, there is still no data on how the use of such an OS affects the battery and performance, so installing the new operating system, even despite all the shortcomings it currently has, is entirely at your own peril and risk.

Now you can install Android only on the iPhone 7, iPhone 7 Plus and iPod Touch 7th generation, while support for other electronic devices should appear in the near future. The developers are working to make the “green robot” fully work on certain models of devices of the “apple” corporation, and then, after that, start adapting it to the latest phone models, including iPhone XR, iPhone XS and iPhone 11. Before In order to replace iOS with another OS, you should jailbreak your mobile device with checkra1n, that is, hacking, after which you can install Android as a separate APFS partition, while the main iOS partition will remain untouched.

Due to this, in theory, you can switch between operating systems, depending on the tasks that you want to perform. You can download a special utility that installs Android on the iPhone from the official website of the Correlium development team. Before you perform any operations of this kind, you should definitely make a backup, because there is a high probability that during the installation of one OS, in addition to the other, there will be some problems, which means that the data may be corrupted or completely lost . Independent enthusiasts continue to continue to work on adapting the platform from Google for Apple technology, so that in the future users of the latter have the opportunity to independently choose their desired operating system.