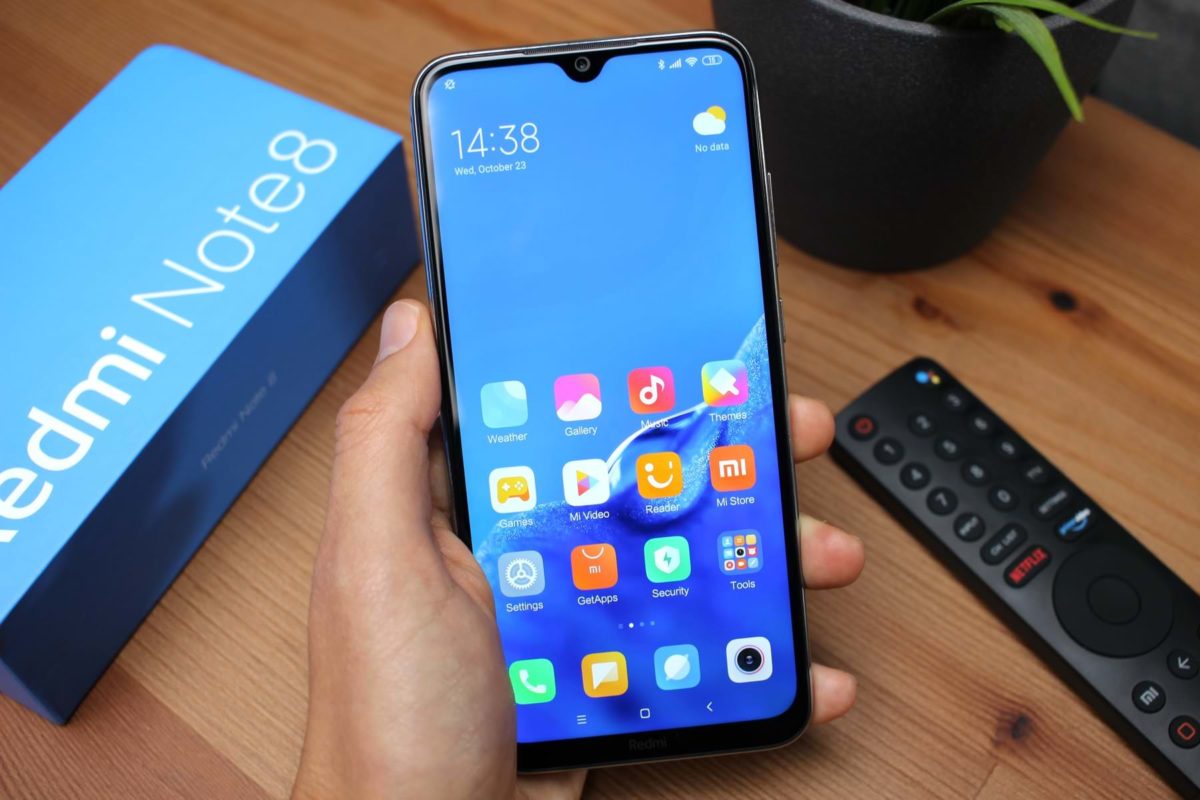 As you know, now on sale you can find a lot of different mobile devices from a wide variety of price categories, from very expensive to extremely affordable, the purchase of which everyone can afford without unnecessary difficulties. Today, March 4, 2020, Russian experts from the Yandex.Market service named the most popular smartphone models at the beginning of the year, which are the most popular of all existing ones. As one would expect, most often Russians themselves acquire inexpensive phones that have the optimal message of price and quality, as well as an attractive appearance.

Information about the most popular smartphones was calculated for the period from January 1 to February 27, 2020, and they received it from online stores, where buyers from the Yandex.Market service transferred for purchases. Accordingly, the more clicks on a specific model there were, the more likely it was to get on the list of the most popular and sought-after smartphones in Russia in the first quarter of the year. In the first place in the ranking was Xiaomi Redmi Note 8T, which is equipped with a quadruple main camera and an NFC chip. Due to these two features, the novelty was liked by very many Russians, especially since such an apparatus is incredibly small.

On the second line of the list was Xiaomi Redmi Note 8 Pro, which also has an excellent value for money. The top three was closed by a budget low-cost phone Samsung Galaxy A50, but after it comes the iPhone 11 (without the prefix Pro). All this suggests that the price for many buyers is not fundamental when choosing a new mobile device. Many try to be “in trend” and buy the latest smartphone models, and not necessarily the flagship ones. Some people intentionally buy the most modern models of budget phones so as not to spend too much money on their purchase, especially since now the “state employees” are not much inferior to models from the middle price category.

According to the Yandex.Market service, the lowest prices for smartphones in Russia were at the end of January 2020, while then prices began to increase rapidly due to the growth of the dollar against the ruble. Experts recommend buying mobile devices so as not to overpay money for them, with the lowest possible dollar exchange rate, and you can familiarize yourself with the most advantageous offers for your city as part of a service whose experts called the most popular smartphones in early 2020, which use the most popular with buyers. It is important to understand that this list is relevant for the Russian region, therefore, in other countries the situation may be completely different.