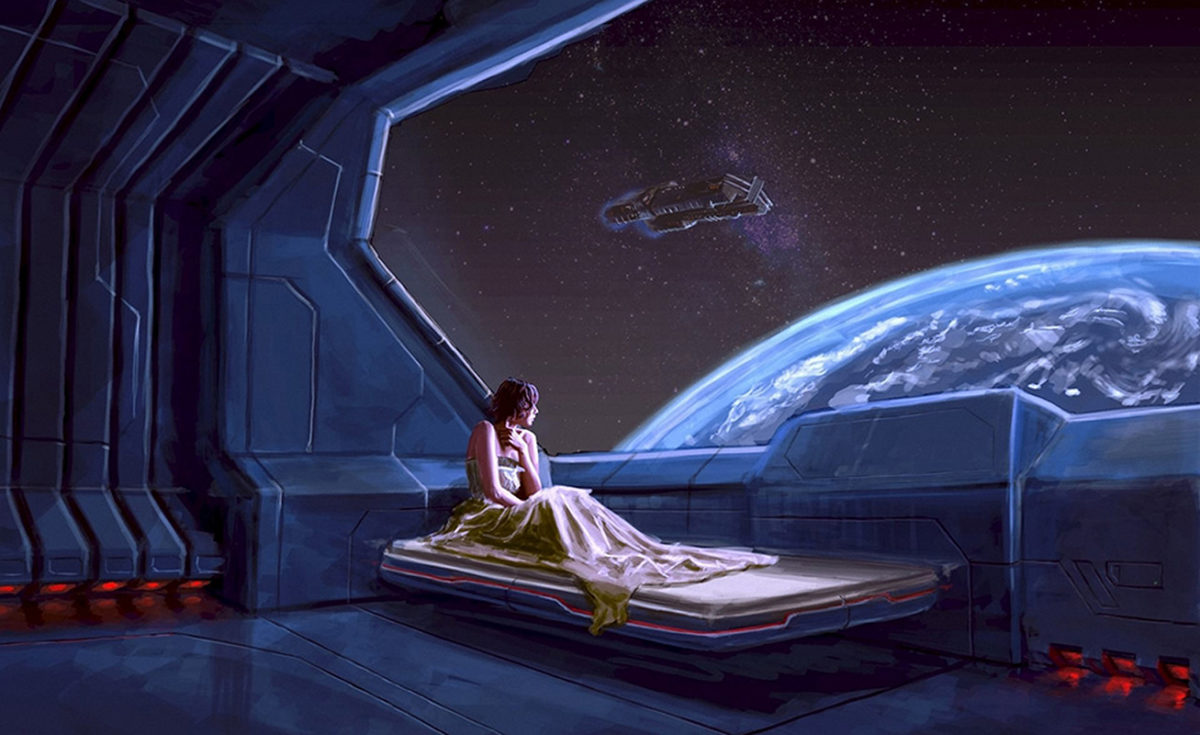 The company of Elon Mask SpaceX signed an agreement with the American company-manufacturer of modules and components of orbital stations Axiom Space on the delivery of three tourists to the International Space Station (ISS) in 2021.

The spaceship, which is supposed to deliver people into orbit, will be Crew Dragon. At the same time, the cost of a ticket for a space tourist has not been disclosed. However, assuming that the launch of the SpaceX Falcon 9 rocket is about $60 million, and the price of the Crew Dragon capsule is about $40 million, the total launch amount will be at least $100 million.

Thus, a space voyage can cost tens of millions of dollars for one person, the publication suggests.

Note that prior to this, the ISS was visited by eight space tourists delivered to the station by the Russian Soyuz spacecraft in the period from 2001 to 2009.

Recall, REGNUM reported that the private American company SpaceX planned in 2018 to organize the first commercial flight around the moon, but the mission did not materialize.