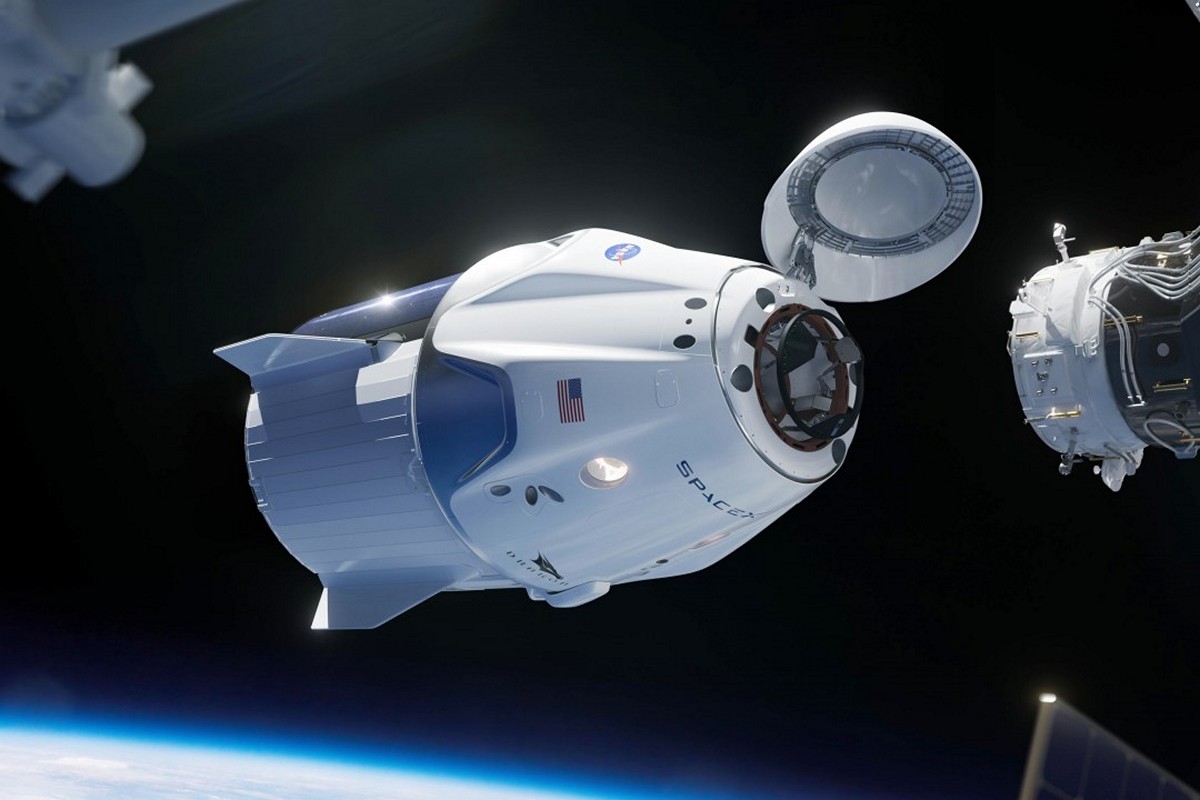 The Space Dragon cargo ship launched into orbit by SpaceX, an American company, is due to dock with the International Space Station (ISS) on Monday, the US National Aeronautics and Space Administration (NASA) said.

Cargo Dragon will deliver to the ISS more than two tons of food, as well as equipment and materials for dozens of scientific experiments by the crew of the station.

The 20th launch of the Cargo Dragon “truck” to the ISS as part of a commercial contract between NASA and SpaceX was carried out from the 40th launch complex at Cape Canaveral in Florida on Friday at 11:50 p.m. US East Coast (Saturday at 07:50 Moscow time).

This is the third flight of this reusable “truck” to the MSC. According to SpaceX, the ship had previously traveled to space twice – in February 2017 and December 2018.

The docking of the “truck” with the ISS on Monday afternoon will be carried out by capturing the “truck” with the ISM Canadarm-2 17-meter automatic manipulator arm and then connecting it to the US station segment – the Harmony module. The “catch” ship will be American astronaut Jessica Meir. And the process of its direct connection with the station will be carried out by commands from the NASA Mission Control Center in Houston.

Among other things, a ship in an unpressurized compartment will deliver the Bartolomeo platform of the European Space Agency to the ISS. The platform will be installed on the Columbus European module on the outside of the station. It is equipped with 12 payload compartments to house commercial research equipment. The Euro platform will allow public and private organizations to quickly and cost-effectively conduct research in space. Payloads will not require servicing by ISS crew members.

Currently, Cargo Dragon is the only spacecraft to supply the ISS, which is able to return cargo to Earth.

Cargo Dragon will be part of the ISS for about four weeks. Then it will be taken out of orbit, and its descent capsule is splashed in the Pacific Ocean near California. The spacecraft will bring to Earth the results of experiments conducted by the ISS crew in orbit, with a total weight of more than 1.8 tons.

Currently, the Russian Oleg Skrypochka and the American astronauts Andrew Morgan and Jessica Meir continue to work on the ISS.